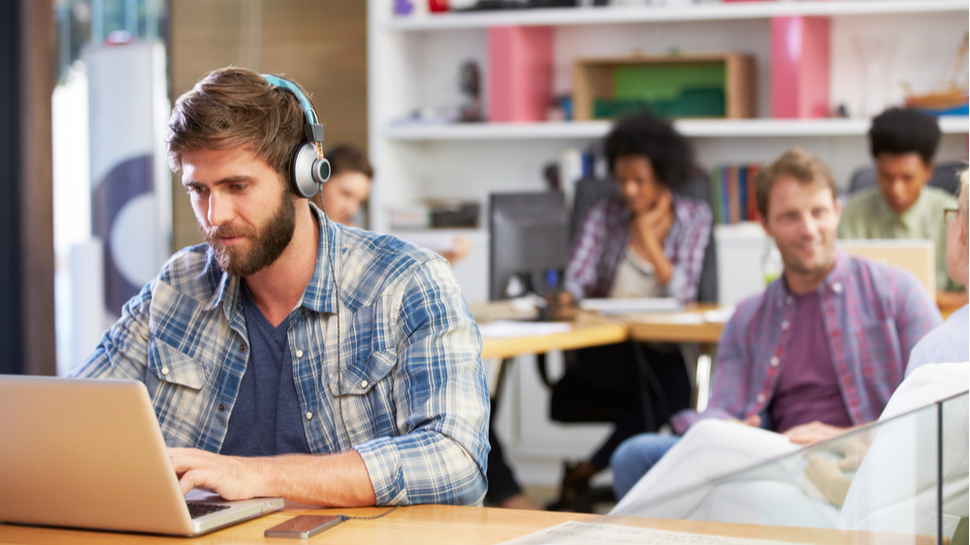 Your casual workplace or life acquiantances might be having more of an effect on your career than you might expect, new research has claimed.

LinkedIn has published (opens in new tab) the results of a five-year project involving data from 20 million of its users, analyzing two billion connections between members and the effect they had on 600,000 new jobs on the platform.

LinkedIn People You May Know

In order to understand the significance of networking, the study’s organizers – including representatives from LinkedIn, Harvard Business School, and MIT – applied “randomized experiments” using the social media platform’s “People You May Know” feature, which suggests new connections based on common interests, places of work and study, and other algorithms. In essence, some participants saw more weak ties, while others saw more strong ties in their recommendations.

While we do not know the optimal level of weak ties, what this study tells us is that having a diverse network is likely to be most beneficial, which we can do by connecting with people in our own industry and people further afield.

Despite its positive outcome (that is that we now have more data on who is helping us land that dream job), the study is not without its drawbacks. The Register (opens in new tab) exposes one ethical concern raised by Michael Zimmer, Center for Data, Ethics and Society director at Marquette University.

However, LinkedIn research scientist and one of this study’s authors, Karthik Rajkumar, claims that “no one was put at a disadvantage to find a job.” Ultimately, this data will serve to help LinkedIn and other networking platforms to suggest more relevant people in their algorithms.