Leaked notes reveal Elon Musk wanted to put all of Twitter behind a paywall, wanted every user to pay a fee- Technology News, Firstpost

Things are clearly not going well at Twitter. After the entire fiasco over Elon Musk and his team firing half of all Twitter employees and then asking dozens of fired employees to return, a new leak has surfaced which shows that Elon Musk actually considered to put the entire social media platform behind a paywall. 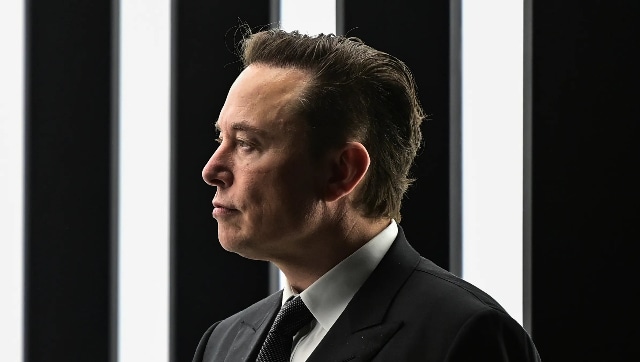 Musk wanted all of Twitter behind a paywall, and wanted all users, blue tick or not, to pay to use the platform. Image Credit: AFP

Basically, what Elon Musk had planned to do, was that instead of charging people for a Twitter Blue Tick for verified accounts, he would charge everyone a small fee to be a part of the platform and use it, whether they had blue ticks or not, according to a Platformer report.

The report also said that several employees believe that the manner in which Twitter Blue subscriptions for $8 is being implemented, the company might actually lose users, advertisers, and money.

Another surprising revelation has been that the people still remaining at Twitter are yet to hear anything officially from Musk, either through an email or a company-wide meetings – all the information that they are getting on what to do and what direction the company will be taking in the future, is coming to them from Musk’s Tweets.

Elon Musk acquired a loss-making venture for a record $44 billion, but had to pay a total of $46.5 billion which included a whole bunch of fees and other closing costs. Musk has covered this using equity and debt financing or loans. The interest payment for the first year of his loan stands at $1 billion. In comparison to that, Twitter’s revenue, which mainly relies on advertisers, stood at $5 billion, on which it posted a loss of $1.1 billion, as of 2020.

As per Musk, Twitter’s daily expenditure was at about $4 million, because of which he had to take the drastic measure of laying off half of the global staff. Clearly, Musk needs to turn things around with Twitter fast, just to ensure that he is able to pay off the debt. The problem is, many advertisers have already paused their ad spends on Twitter, to wait and see what direction does the company take with regards to content moderation.

As per the leaked notes which suggest that Musk was thinking of putting the entirety of Twitter behind a paywall, he was discussing this idea with his advisor, David Sacks, a venture capitalist who has been helping to manage the Musk transition.

The way the paywall would have worked is that it would allow regular, non-paying users to access the platform and go about things normally, for a very limited amount of time every month. However, in order to use Twitter beyond that “free time,” users would have to pay a certain fee. If the user had already bought Twitter Blue, then there would no additional charge for them.