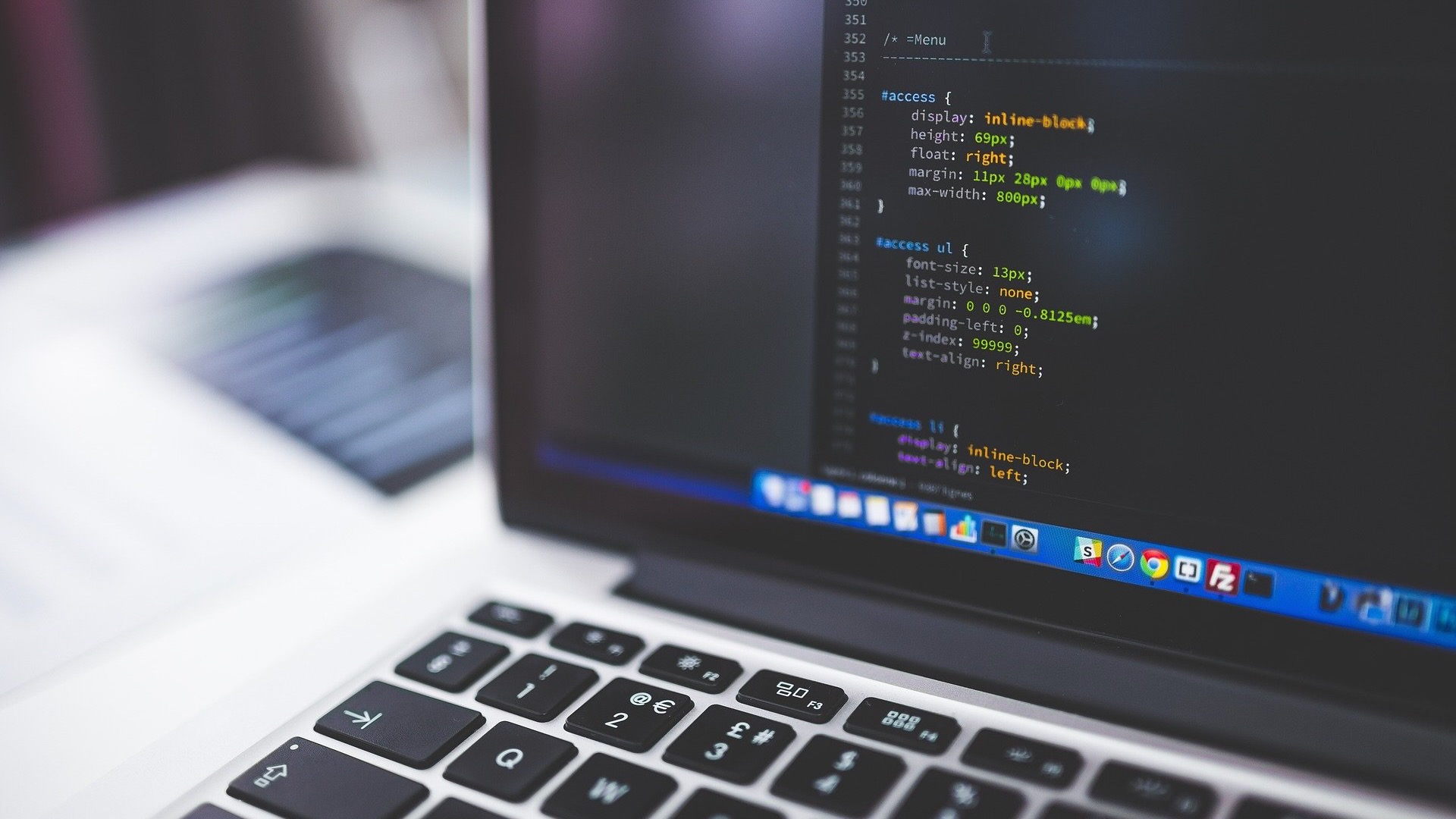 New research has indicated that the majority of today’s apps are built using open source software (OSS), once again demonstrating its importance

According to GitHub’s Octoverse 2022 report (opens in new tab) on the state of open source software, 90% of the Fortune 100 companies use OSS to some capacity, compared to the findings of the company’s first report in 2012 where companies were only using OSS to run their web servers.

This year alone there have been 413 million OSS contributions to GitHub from the platform’s 94 million users, the company noted.

The report added that commercially backed OSS projects are on the up, indicating that around one third of the Fortune 100 companies now have an open source program office (OSPO) to coordinate their OSS strategies.

Commercially backed projects have proven especially popular among first-time contributors, which makes up around on half of their work.

It’s not all good news, though, as the Synopsis Open Source Security and Risk Analysis (OSSRA) Report (opens in new tab) for 2022 found that despite a steady 3% year-on-year decrease in vulnerabilities, more than 80% of the codebases analyzed were still found with at least one vulnerability.

The results did show a more promising drop in high-risk vulnerabilities, showing a drop of 11%.

This could be in part due to a lack of maintenance, with 88% of the codebases investigated showing no signs of update in the past 24 months.

According to GitHub VP of Developer Relations, Martin Woodward, who claims that OSS is the foundation of 99% of the world’s software, “There are a number of benefits to open source, from providing an environment to work fast and flexibly, to enabling collaboration from developers around the world.”

Via VentureBeat (opens in new tab)