As valuable as Apple’s new Crash Detection feature is, it seems that the feature has some bugs that Apple needs to fix. The new iPhone 14 series and the new Apple Watches that the Cupertino-based tech giant unveiled last month has been sending emergency SOS calls across the United States, even when their users were perfectly safe. In fact, something as basic as a roller coaster ride may trigger the new Crash Detection system. 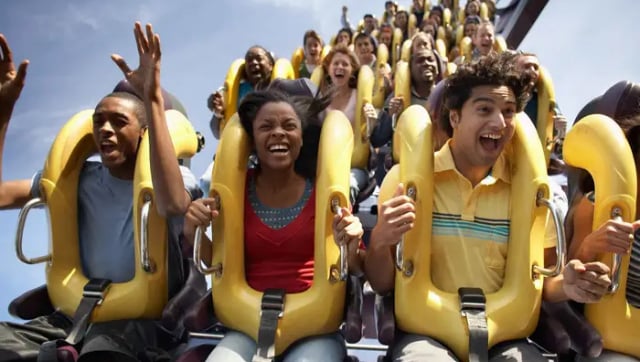 Crash Detection is a valuable new safety feature that’s arrived with the iPhone 14 lineup and the new Apple Watch Ultra, Series 8, and SE 2. But even though Apple uses all-new hardware, an advanced algorithm, and over a million hours of crash data, false positives are still possible.

A new Wall Street Journal report states that in the last couple of weeks, emergency responders in the area have received at least 6 different erroneous emergency calls from the new iPhones and the new Apple Watches when users went up on a roller coaster in a local amusement park.

Interestingly, some unofficial tests of Apple’s Crash Detection have trouble triggering the safety feature. But it turns out roller coasters have the critical attributes to trick the algorithm which takes into account G-force measurements, pressure changes, GPS/speed changes, and loud noises.

What seems to be happening is that the extreme G-forces that one goes through in a roller coaster, seem to be of the same magnitude one experiences when they are in a car crash. That, along with the speed of the roller coasters and the changes in pressure is confusing Apple’s crash detection system, because of which it is sending out those SOS requests. 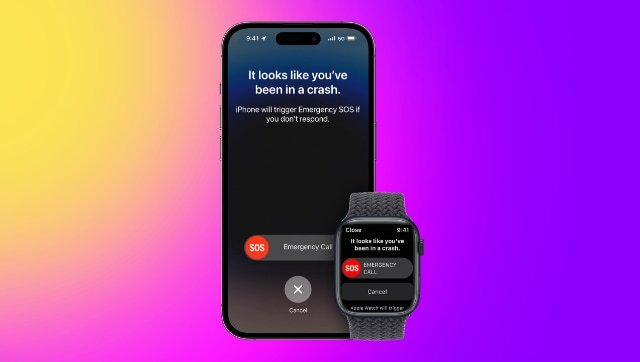 In order to stop this from happening, the local amusement park, Dollywood, has asked users to either switch off their devices when they go for roller coasters or to put their devices on Airplane mode.

Apple, in a statement that they released, maintains that their Crash Detection feature is extremely accurate in detecting severe crashes and that the company optimized it for getting users help while minimizing false positives.

One thing that Apple might be able to do is to put in geofences in areas such as amusement parks, where the chances of such false alarms are high. That way, Apple’s devices will know that the alarms that Crash Detection raises can safely be ignored.

One interesting to note here is that Google has had the crash detection feature in a number of its devices for years now, but never has there been such a public report of their crash detection systems sending out false or rather erroneous emergency calls on this scale.