iPadOS 16.1 could arrive sooner than you think – but what about Stage Manager? 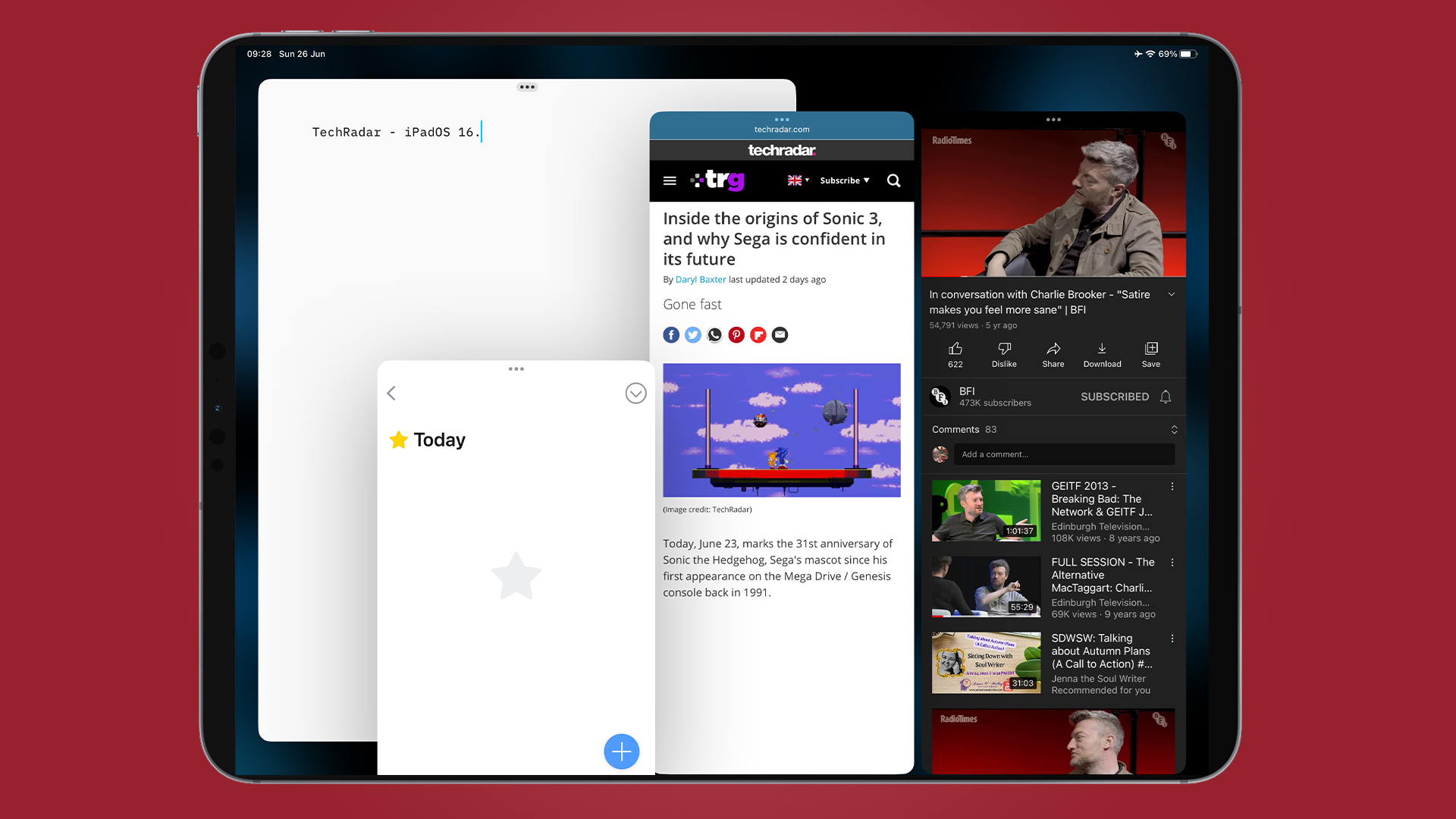 After a delay and a rename to iPadOS 16.1, it’s been alleged that the software update for iPads could arrive on October 24, six weeks after iOS 16 and watchOS 9 debuted.

It’s an update that’s regarded as one of the most important to come to Apple’s tablet, and it’s not just because of the weather app arriving. Stage Manager is the latest method to help you manage multiple apps at once, while also enabling external display support.

However, the feature has not only been updated to work on other iPads, but external display support has been delayed to a later release.

Yet there’s plenty to enjoy from iPadOS 16.1 – so with this in mind, here’s what should be arriving on your iPad by the time October ends.

iPadOS 16.1 is on track to be released the week of Oct. 24th — barring any new bugs or issues. Apple has historically held launches the week of its earnings calls in October.October 10, 2022

With Stage Manager heralding a huge change for multitasking on the iPad, we don’t see a situation where October 24 arrives with iPadOS 16.1 and the feature is nowhere to be seen. It’s a far too important an addition to be left out, so we’re expecting it to arrive at the end of the month, albeit with some bugs.

However, while you can use what’s also available in iOS 16 – such as the improved Mail and Messages features – there’s a bunch of exclusive improvements that you can only take advantage of once iPadOS 16.1 arrives, such as the Weather app.

First debuting in iOS 14, the app is moving over to iPadOS and macOS Ventura, where it showcases an expanded layout, letting you look at more information, such as predicted rain, detailed maps for temperature and more.

There’s also an effort by Apple to make each of its iPad apps ‘desktop class’, which means adding menus that you can easily access for features and shortcuts that are otherwise inaccessible on iOS.

With October 24 fast approaching, there’s going to be a feature in iPadOS 16.1 that you’ll find useful at least, but it depends on how Stage Manager will debut.