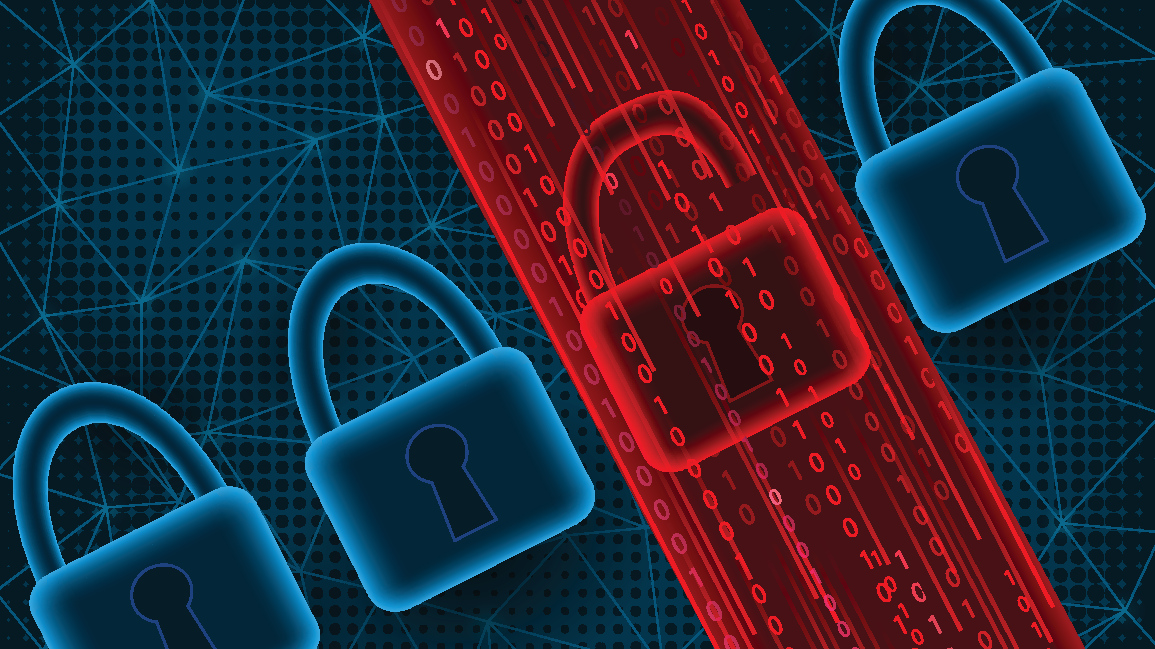 Intel has officially confirmed that the source code of the BIOS of its 12th generation Alder Lake processors has been leaked online, with copies available on sites like 4chan and Github.

A BIOS (basic input/output system) is the program used by a computer’s microprocessor to start the system as it boots, managing the communications between the computer’s operating system and hardware such as a hard disk, keyboard, mouse, or printer.

Though no vulnerabilities have been announced at the time of writing, this type of leak could potentially reveal bugs in Intel’s hardware that could be taken advantage of.

The leak is reportedly comprised of a 6GB file containing tools and code for creating and optimizing BIOS/UEFI images.

However, the hardware giant said it does not “believe this exposes any new security vulnerabilities as [it does] not rely on obfuscation of information as a security measure” in a statement (opens in new tab) to Tom’s Hardware.

If you’ve found a vulnerability in the source code, though, you might be interested in reporting it to Intel’s Project Circuit Breaker (opens in new tab) bug bounty program. This program awards between $500 to $100,000 per bug, depending on how serious the issue is.

Intel hasn’t provided any proof of where the leak came from, but says it came via a third party.

Nvidia appeared to have been hit with a potential cyber attack in February 2022, reportedly forcing the manufacturer to take some services offline for certain parts of the business.