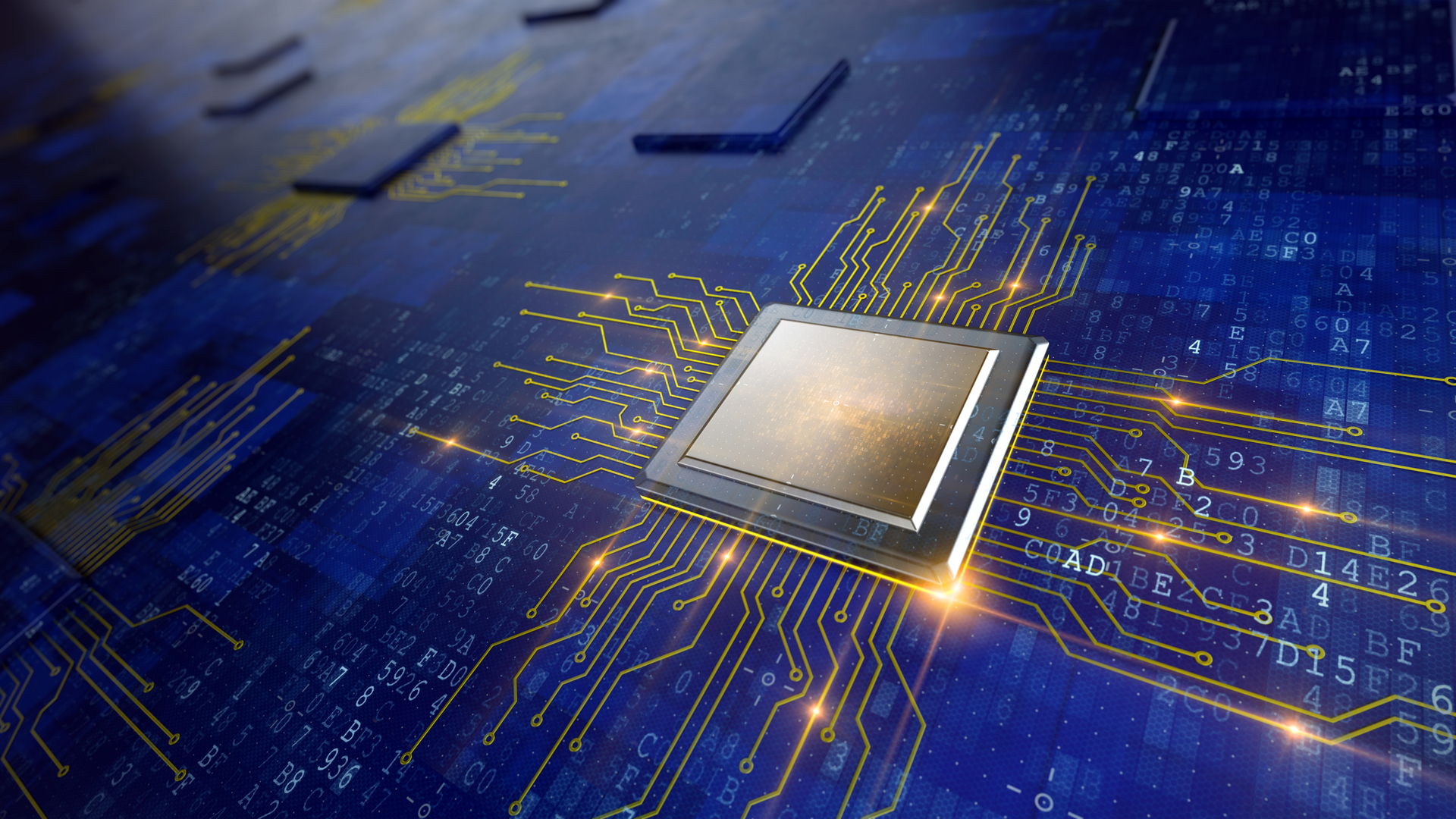 Intel’s Raptor Lake flagship has had another seriously impressive overclock applied, one that’s even faster than the leaked 8GHz feat we witnessed last month.

The difference this time is that this is an official overclock of the Core i9-13900K by an expert in the field, ‘Splave’ (Allen Golibersuch), who managed to get the CPU to run at 8.2GHz.

As Tom’s Hardware (opens in new tab) reports, this was part of Intel’s Creator Challenge and as you might imagine, Splave did not use traditional cooling, but rather liquid nitrogen (as is invariably the case, or similarly exotic cooling that can’t be done at home, and is only good for a brief period of operation).

Splave managed to push Alder Lake’s equivalent, the 12900K, to 7.6GHz, so with this overclock to 8.2GHz, the Raptor Lake flagship is 8% faster, even before it’s released.

It’s exciting times for PC tinkerers and enthusiasts, then. The overclocking potential for Raptor Lake is the strongest seen for a range of Core processors in ages, with the last time an Intel chip crested the 8GHz mark being over a decade ago.

The fastest in recent memory was the Core i9-10900K hitting 7.7GHz, and that’s obviously been well and truly beaten already. The thing to remember is, after the 13900K has been released, it’ll inevitably be pushed to greater heights. For example, the 12900K topped out at 6.8GHz in its overclocking capabilities when first released, but that was later beaten by the aforementioned 7.6GHz.

In theory, then, we could well see the 13900K storm into 8.5GHz plus territory eventually at the hands of experts using liquid nitrogen. At that point, the CPU will be challenging the fastest speeds ever reached by a desktop processor (over 8.7GHz, and those very fastest chips are older models from AMD, it’s worth noting).

While the average PC owner is obviously not going to see performance anything like this, it suggests more normal overclocking – using liquid cooling perhaps, or a good air cooler – will produce impressive results too. And indeed there has been a leak showing the 13900K purportedly running at a mighty 6.5GHz (on a single-core) with a standard liquid cooling solution (add your own salt, maybe a few shakes here, as ever with the rumor mill).

All signs point to a very promising level of overclocking performance for Raptor Lake, which could be a potent lure for enthusiasts, and a factor that could worry AMD. The new Zen 4 flagship, AMD’s Ryzen 9 7950X, has hit closing on 7.5GHz thus far (again with liquid nitrogen), so the 13900K is almost bang-on 10% better than that at this point in the overclocking wars. A gap that is unlikely to be closed, of course, as time progresses…