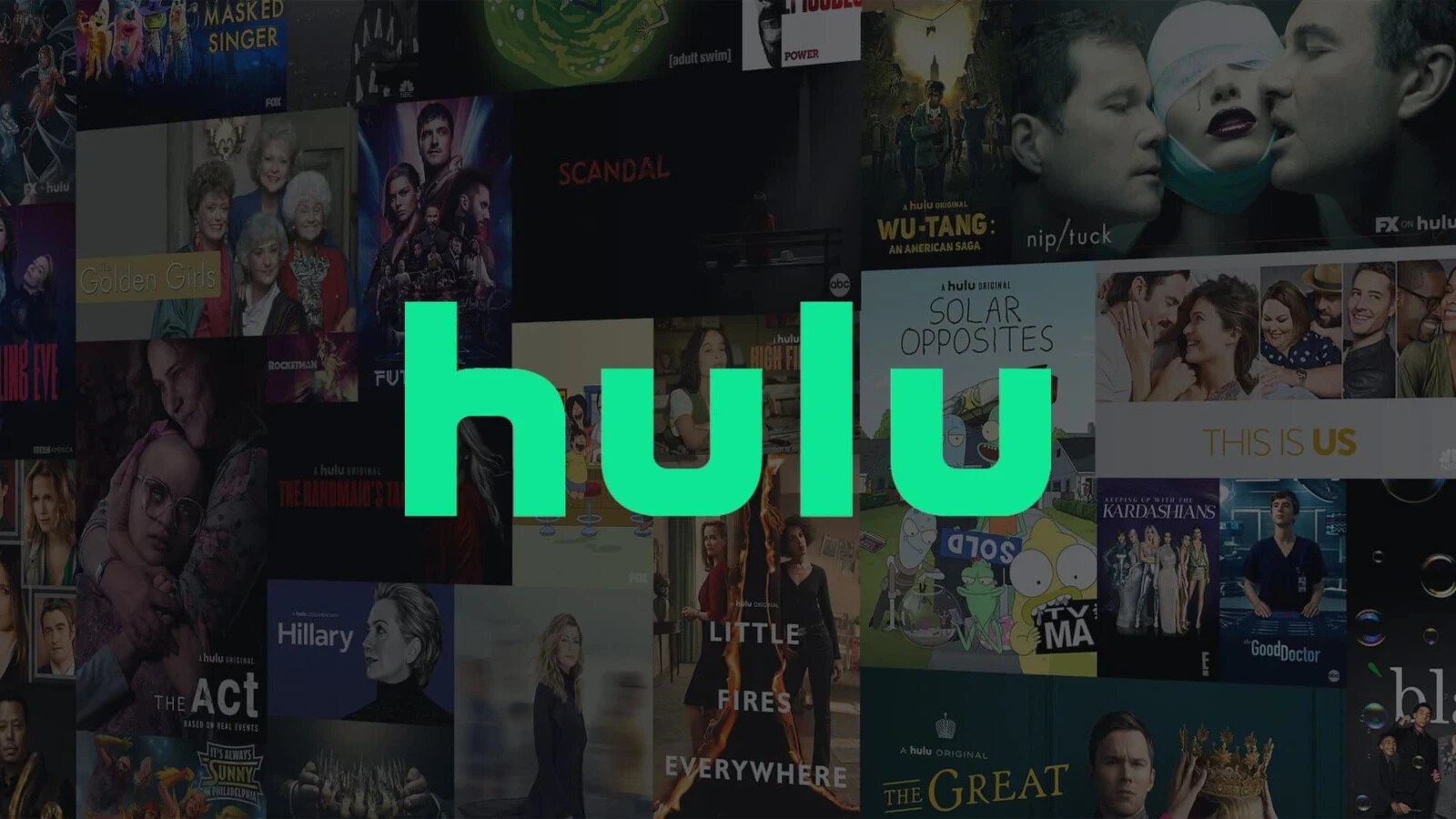 Furthermore, those who watch Hulu (with ads), Live TV, Disney+ (no ads), and ESPN+ (with ads) will have to start paying $74.99 a month, which is $5 more than what they are paying now. Also, this version of the bundle won’t be available for new users anymore.

So basically, if you want to subscribe to Hulu + Live TV, you will have two options: pay $69.99 a month and watch everything with ads or pay $82.99 per month and watch only ESPN+ with ads.

It’s not good news, yes, but we should not be surprised by the price hike of the Hulu + Live TV bundle. In August, Disney announced that Hulu, Disney+, and ESPN+ are all raising their prices, so it’s only logical for the cost of the bundle to increase as well.

Unfortunately, Disney isn’t the only one raising prices. As we reported in October, YouTube is also increasing the cost of its YouTube Premium family plan from $17.99 per month to $22.99 per month. And let’s not forget that Netflix and Apple also increased their prices recently.