The Indian government is encouraging smartphone manufacturers to include support for its NavIC (Navigation with Indian Constellation) navigation system in newly released smartphones that will be marketed in the country in the upcoming year. This effort has concerned the industry because of the higher expenses and short timeline. 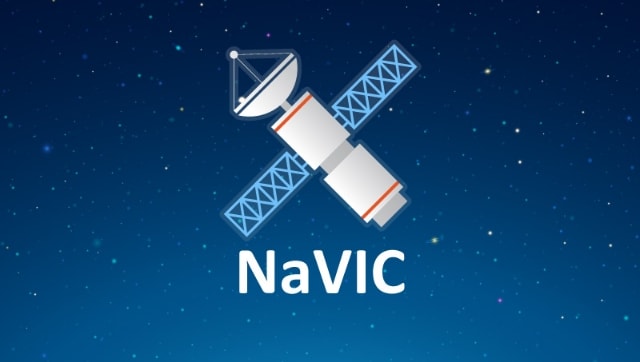 The Indian Space Research Organisation (ISRO) created the navigation service known as NavIC. The Global Positioning System, or GPS, is well known to everyone and has been used for many years to provide geolocation services. While GPS was created by the US government and can be used anywhere in the world, NavIC is now just available in India and only covers 1500 kilometres of the nation till now.

NavIC is designed to provide higher location accuracy not merely for the use of general people, but also for military operations. The US government does not provide useful GPS information to other countries which gave rise to India’s very own navigation service. The roots of this go back to the Kargil War when Pakistani troops established themselves in Kargil in 1999. India had asked for GPS data of the area at the time, but the US had turned it down. India then realised the value of having a domestic satellite navigation system and as a result, the idea of NavIC gained further support.

While most people assume that GPS has an accuracy of up to 20 meters, NavIC can achieve an accuracy of up to 5 to 10 meters. In addition to accuracy, NavIC is believed to have a quicker latch-on time, or Time To First Fix (TTFF) in technical terms. This implies that even in busy urban areas with several tall buildings and barriers, NavIC can identify your location faster than GPS.

NavIC was initially approved in 2006 with a $174 million price tag. It was supposed to be completed by the end of 2011, but it didn’t start functioning until 2018. Eight satellites make up NavIC. Its use is currently restricted. NavIC is now utilised for tracking and delivering information about natural disasters, providing emergency warning alerts to fishermen travelling into the deep sea where there is no domestic network connectivity, and monitoring public traffic in India.