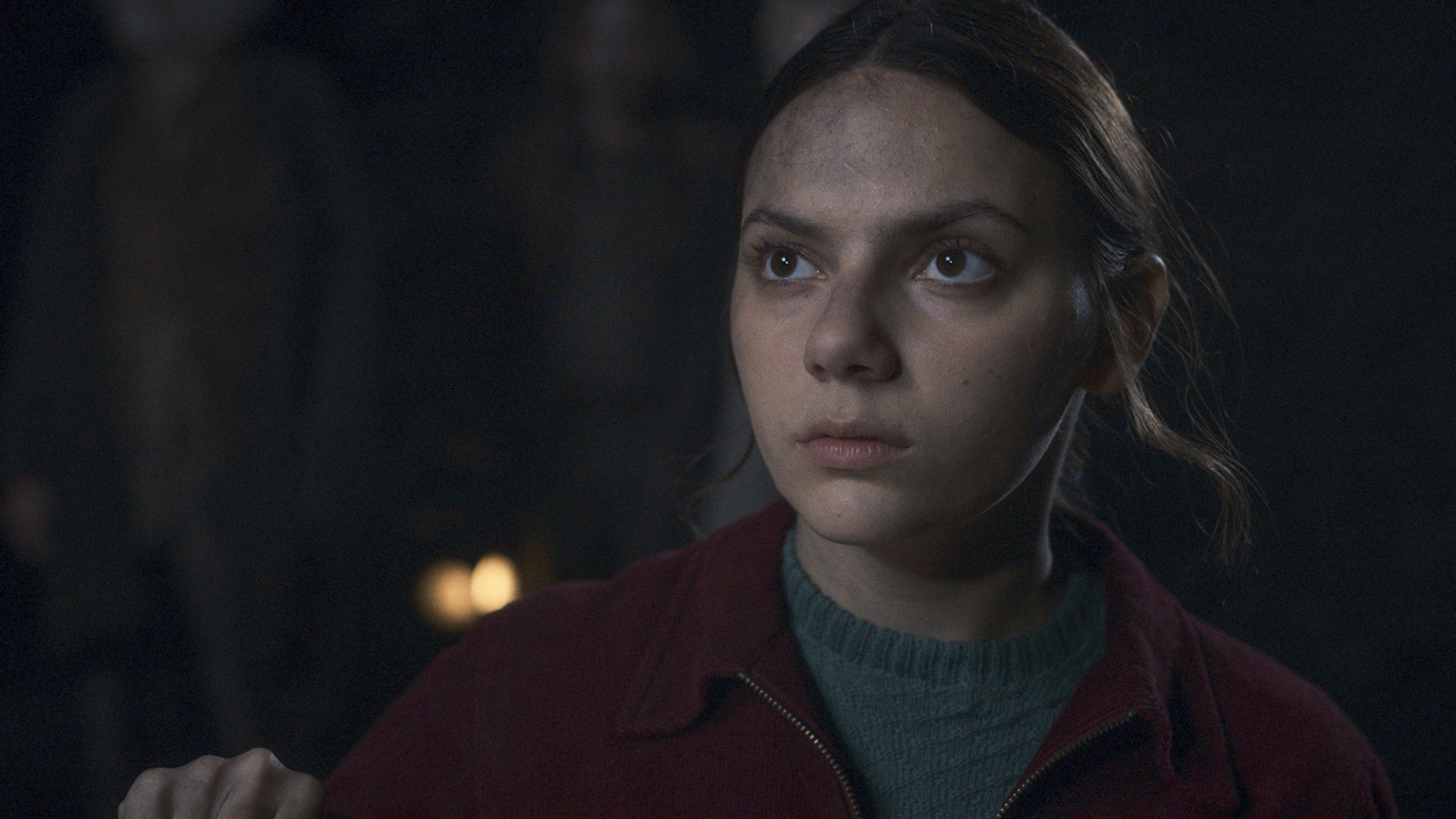 Major spoilers follow for His Dark Materials’ TV series and the novels.

The first trailer for His Dark Materials season 3 has been released – and it confirms the return of Lin Manuel Miranda’s Lee Scoresby.

The fantasy drama HBO Max series, which was last seen on our screens in December 2020, also received an official release date alongside its teaser. It’ll arrive on Monday, December 5 on HBO Max in the US, with the third season receiving a two-episode premiere on that date, as revealed at New York Comic-Con 2022. No official launch date has been revealed for its release in the UK or internationally.

Pleasing as it is to finally learn about when His Dark Materials’ final season will air, it’s the return of Miranda’s Lee Scoresby that’s sure to be the most shocking news to those who haven’t read the book series. Check the trailer out below:

In a press release, HBO revealed the official plot synopsis for season 3. “In the final chapter of this epic fantasy series, Lyra (Dafne Keen), the prophesied child, and Will (Amir Wilson), the bearer of The Subtle Knife, must journey to a dark place from which no one has ever returned,” it reads. “As her father’s great war against the Authority edges closer, they will learn that saving the worlds comes at a terrible price.”

As fans of Philip Pullman’s iconic fantasy novel series – and the TV adaptation – will remember, Scoresby died as he holds off the Magisterium’s forces in season 2, which was a live-action adaptation of Pullman’s The Subtle Knife. Of course, this isn’t the last we see of Scoresby in the books. He appears in the land of the dead in The Amber Spyglass, which Lyra and Will visit in a bid to find Roger.

Even so, Miranda’s return as Scoresby is sure to be an unexpected moment for those who have only seen His Dark Materials’ TV series. Would his reveal have been all the more poignant if HBO Max hadn’t spoiled it here? Maybe so, but the streamer needs to drum up interest for the series’ return. As we mentioned, it’s been two years since the last season aired, so something of this nature was needed to pique audiences’ interest again.

Away from the news that Miranda’s Scoresby is back, the teaser for His Dark Materials season 3 looks suitably foreboding and bleak. We’re given our first live-action look at the show’s depiction of the angels, with still images revealed by HBO’s social media channels on September 27 (opens in new tab).

Meanwhile, given what transpires in The Amber Spyglass, we know we’ll be seeing more of James McAvoy’s Lord Asriel. The trailer subsequently puts him front and center of season 3’s plot, with Asriel calling on the witches, Lyra’s mother and his former flame Marisa Coulter, and other allies to join him in fighting the Authority.

That doesn’t means we won’t see Lyra, Pan, and Will in season 3, though. The trio have just as big a role – if not a bigger one – in the final book and season’s narrative, so expect them to have major roles in how the overarching story plays out. Unfortunately, we aren’t given a glimpse at the titular Amber Spyglass, or any indication about the realm that Doctor Mary Malone travels to in the season 2 finale. Fans of Pullman’s novels will know what happens there, but we’ll refrain from spoiling it here.

Like its predecessor, His Dark Materials season 3 will consist of eight episodes. New installments will land on HBO Max every week in two-episode batches from December 5, with the final two entries in the entire series debuting on December 26.

For more HBO Max-based content, check out the best movies on HBO Max, or find out if there’s a free HBO Max trial running at the moment.