Here is how Apple wants the Dynamic Island to work 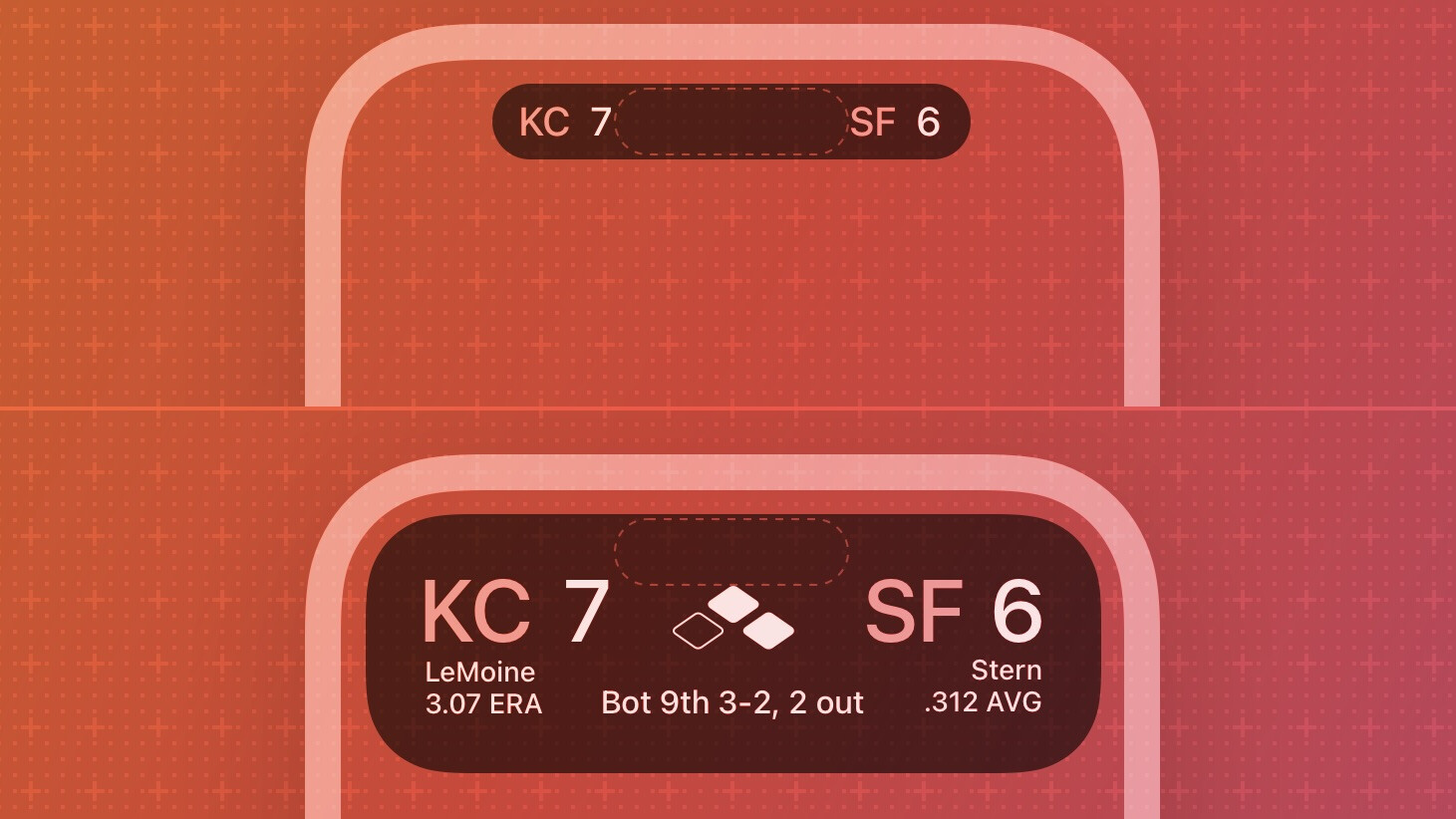 One of the biggest highlights of this year’s iPhone 14 Pro and iPhone 14 Pro Max models has been the introduction of the Dynamic Island. The feature is presented as a seamless blend between software and hardware that aims to facilitate an entirely new way of interacting with the iPhone.

Nevertheless, the Dynamic Island looks rather static (pun intended) for now. Many reviewers have noted (including Mark Gurman himself in his Power On Newsletter) that the feature simply lacks many practical use cases.

As a result, the fate of the Dynamic Island will largely depend on developers finding unique ways of interacting with the novel feature. To that end, Apple has given us a glimpse of what the company’s vision for the latter entails.

According to a post, the Dynamic Island is Apple’s newest tool for facilitating “Live Activities”, a method of displaying up-to-date information that is otherwise subject to persistently change. Apple has included a set of “best practices” which spell out exactly how Apple sees the Dynamic Island being used.

Firstly, it should be used to display activities with a defined beginning and end. This means that the Dynamic Island cannot be used as a way of facilitating true multitasking.

Secondly, the Dynamic Island should display only the most relevant content. Additional information should only be given at the request of the user via a tap.

Thirdly, the Dynamic Island should not constantly be alerting people about every small change concerning the task they are keeping track of. Only major updates need to be communicated.

These guidelines sound very promising on paper, but how well they will translate to real-life usage remains to be seen. It will take some time before developers optimize their apps for the new iPhones, so we will have to wait.