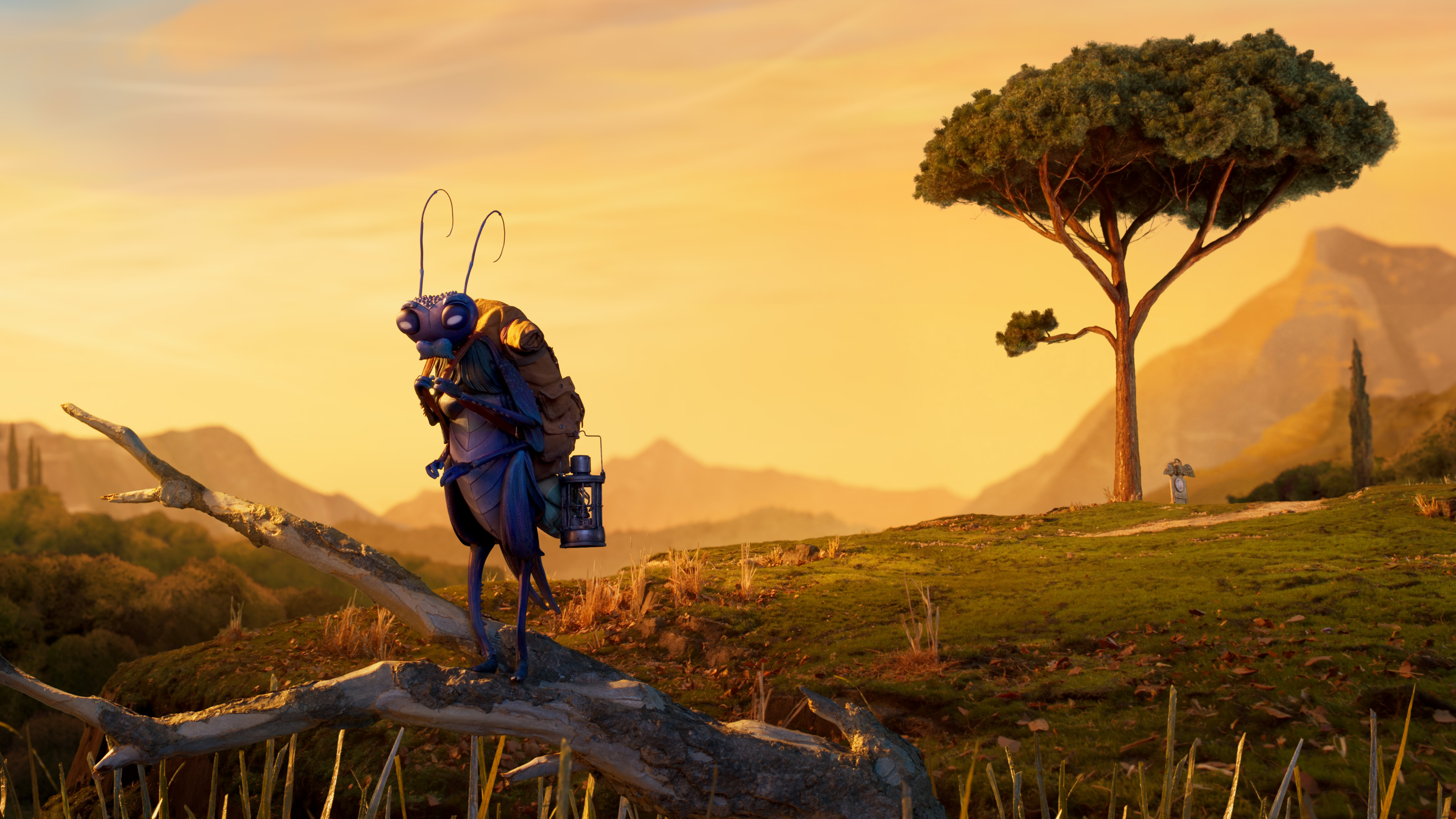 The new footage, shared during the streamer’s annual Tudum fan event, shines a light on the complex processes involved in producing a stop-motion animated feature.

Del Toro himself narrates the two-minute clip, which teases various scenes from the film and is likely to leave fans even-more-eagerly awaiting Pinocchio’s December 9 release date. Check out the featurette for yourself below:

As its name suggests, the Netflix movie is a retelling of Carlo Collodi’s beloved 1883 fairytale about a wooden puppet who comes to life. Del Toro’s darker take on the story, though, will be set in the 1930s during Mussolini’s fascist regime.

Shot in stop-motion in a manner akin to recent Netflix project The House, Pinocchio stars Ewan McGregor and newcomer Gregory Mann as the voices of Jiminy Cricket and Pinocchio, respectively, with Game of Thrones alumnus David Bradley in tow as Geppetto.

When it does release on December 9, Del Toro’s Pinocchio won’t be the only Pinocchio adaptation to have arrived in 2022. Forrest Gump filmmaker Robert Zemeckis recently brought the centuries-old tale to life on Disney Plus, although we labeled the movie a “somewhat magical remake whose strings ultimately hold it down” in our review.