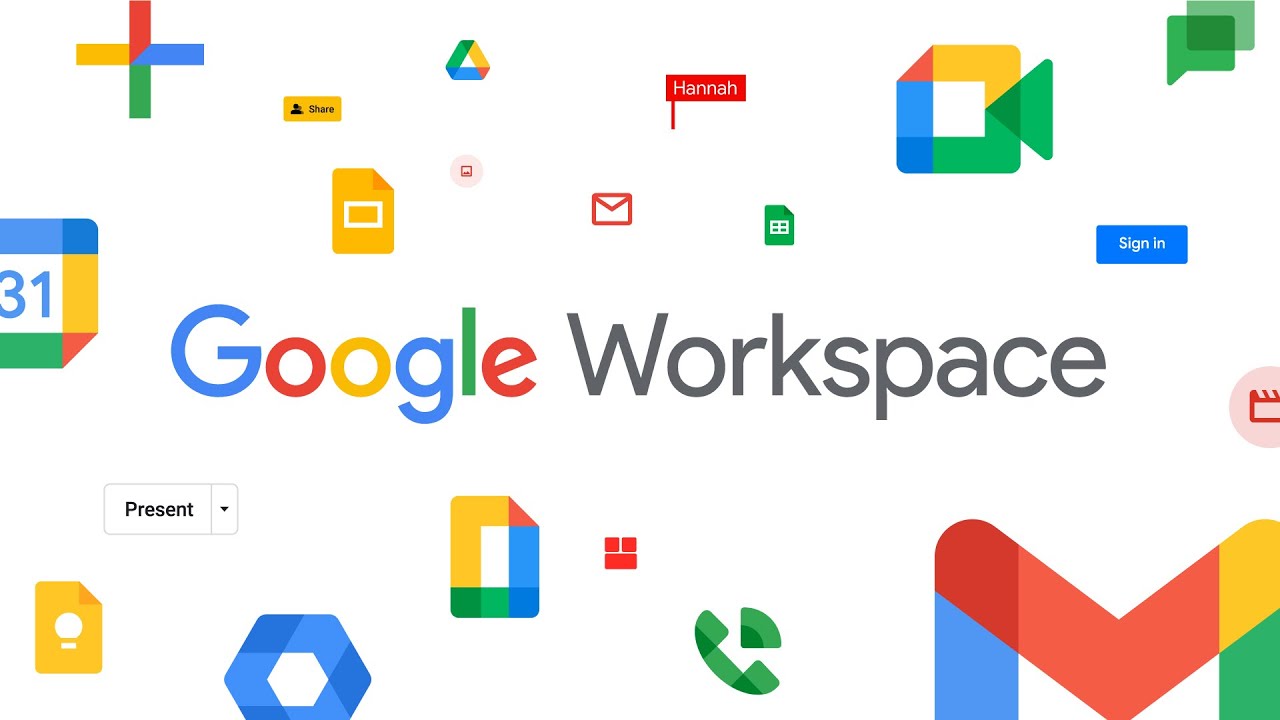 The team behind Google Workspace is looking to bridge the gap between its own and third-party services with a raft of new integrations and features for the suite of online collaboration tools.

At Google Cloud Next ’22, the company discussed plans to continue to “collapse the boundaries between apps” by extending the capabilities of its smart canvas platform, which has already been available over the past year.

Customers of partner services such as AODocs, Atassian, Asana, Figma, Miro and Tableau can expect integration with smart canvas soon.

However, this isn’t an entirely selfless move. Google is angling to make Workspace the single front-end for an organization’s workflows.

If these integrations are intuitive, the plan could work – having to switch tabs is time consuming for employees, and can be confusing if they’re working across multiple services.

Google is also working towards making Workspace an intuitive and interconnected suite of applications, rather than distinct pieces of software.

Additional changes to smart chips, like integrating them with Google Sheets, and allowing businesses to use them to create templates in Google Docs, may take it closer to achieving that goal.

The company is also plainly hoping that smart canvas will make Workspace a better value proposition than Microsoft 365, which historically has benefited from tight integrations between its various components, extending all the way out to the Windows OS on which most business computers run.

Google has been pushing for businesses to abandon Microsoft 365 for some time now. In 2022 alone, it has enabled editing Microsoft Office files from within Workspace and improved its notifications regarding compatibility issues with them.

However, as welcome as Google’s drive for third party app integration is, it’s still only playing catch-up.

Google Workspace inching closer to feature parity with the market leader is great – but there may be more to do before organizations are itching to switch the foundations they’re built upon.