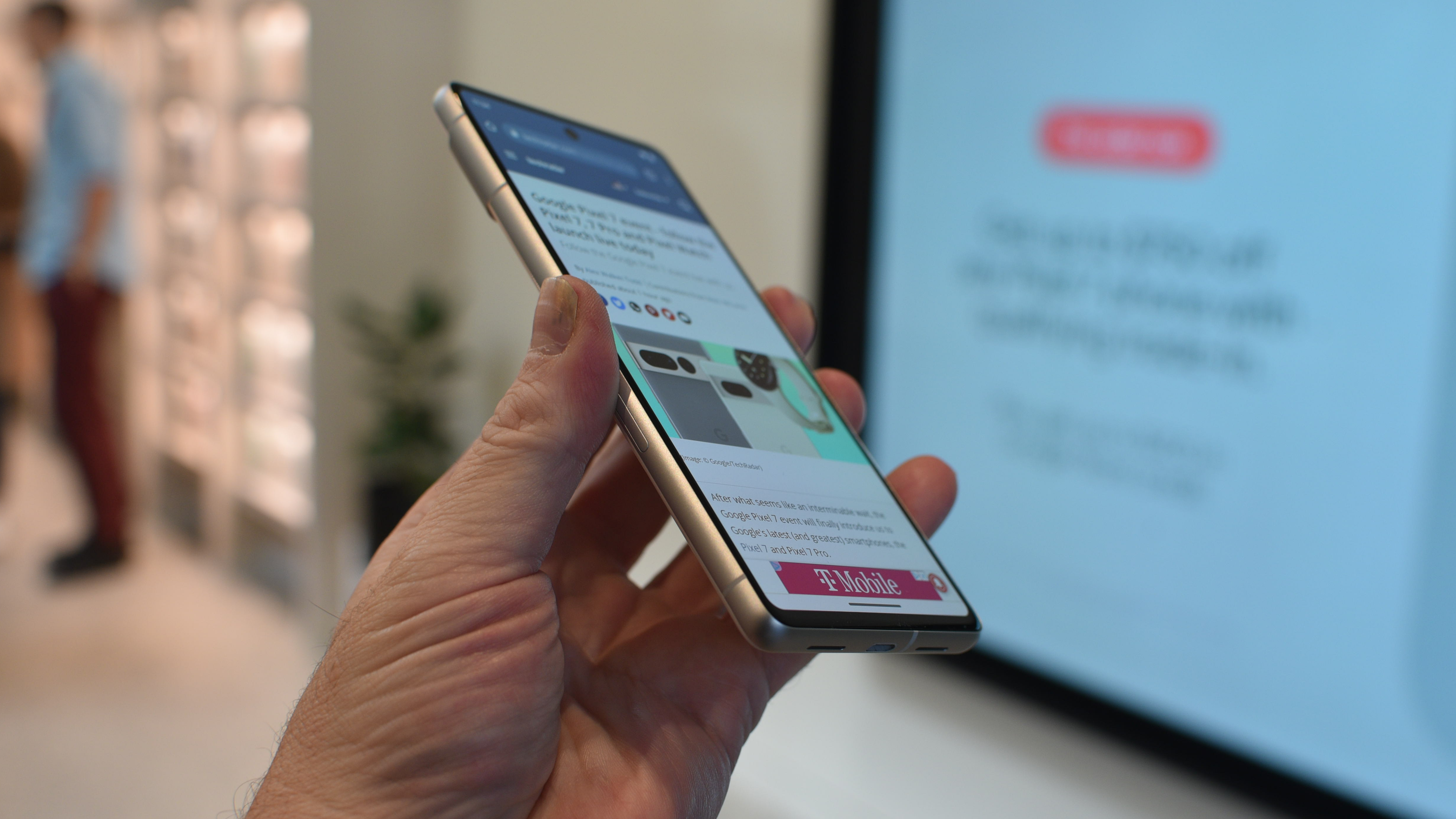 Google’s just had a busy day, fully unveiling the Pixel 7, the Pixel 7 Pro, and the Pixel Watch, but the company might have more to come soon, with the Pixel Fold potentially being its next smartphone launch.

This would be the company’s first foldable phone, and according to Ross Young – a leaker with a decent track record – in a tweet reply (opens in new tab) spotted by Phone Arena (opens in new tab), it’s set to arrive in the first quarter of 2023; meaning sometime between January and March.

Young additionally claims (opens in new tab) that panel shipments for the phone will start in January, which might perhaps mean that the phone itself won’t land before February, but that’s just speculation on our part. Either way, it could be here before too long.

That’s in line with the last release date leak we heard, which pointed towards a 2023 release, and that came from a different source; so with multiple sources now saying as much, there’s a good chance this is accurate.

That said, plans could always change. Earlier leaks suggested we’d see the Google Pixel Fold this year, with the move to 2023 apparently being down to a delay, rather than those previous leaks simply being wrong.

So another delay is always possible, especially as crafting a foldable phone for the first time is probably quite an undertaking. But for now, we’d say a launch by the end of March – if not earlier – is looking the most likely.

Analysis: what we expect from the Pixel Fold

We’ve heard a lot more about the Pixel Fold than just its potential release date, with earlier leaks revealing a number of possible specs.

Those include a 7.6-inch foldable OLED screen, and a 5.8-inch cover display – which wouldn’t be foldable and would be what you view when the main screen is folded shut. Given those screen sizes you can expect this to be a large foldable, in line with the likes of the Samsung Galaxy Z Fold 4.

The Google Pixel Fold might also have 12GB of RAM, and there’s a good chance it will use Google’s latest Tensor G2 chipset, just like the Pixel 7.

As for the cameras, most leaks point to a 12.2MP main sensor, a 12MP ultra-wide, and two 8MP selfie cameras (one for each screen). That’s a setup which sounds inferior to the Pixel 7 line, at least in terms of megapixels, but then the best foldable phones rarely rank among the best camera phones.