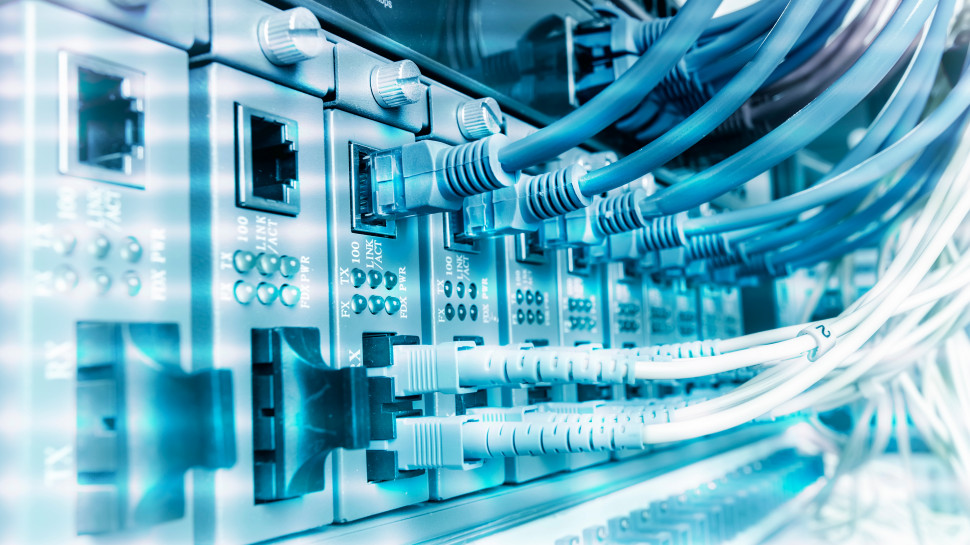 Matt Brittin, president of EMEA business & operations at Google, told an event organised by telecoms group ETNO that Google was investing significant sums in communications infrastructure – including subsea cables and data centres – and that it carried its traffic for ’99% of the way’.

He argued that any move by the EU to make tech firms pay could increase costs for consumers and threaten the principles of the open internet.

“These arguments are similar to those we heard 10 or more years ago and we have not seen new data that changes the situation,” Reuters quotes him as saying.

The telecoms industry is increasingly frustrated that companies such as Google, Meta, Netflix, and others benefit significantly from their network investments while it is operators who are forced to ensure there is enough capacity to meet demand.

Adding fuel to the flames is the fact that many of these companies actively compete with the communications industry, affecting revenues, but are not subject to the same level of regulation. Without intervention, they argue, capital-intensive network builds will lack sufficient return on investment to be attractive.

The EU, which sees fibre and 5G as essential components of its social and economic agenda, appears to agree the current situation is unsustainable and has put forward the idea that tech firms that benefit from this infrastructure should help pay for it.

However ahead of any potential legislation, the EU has invited both sides of the argument to state their case. Before Google’s comments, the chief executives of 13 major telecoms firms, including BT and Vodafone, signed a letter urging to the EU to take action (opens in new tab).

Howwver big tech could have an unlikely ally in the form of mobile virtual network operators (MVNOs) who argue they will be collateral damage (opens in new tab) of any such legislation.

Industry body MVNO Europe says any legislation would not just subject its members be subject to additional costs, the funds they would pay would be used to strengthen the position of incumbent operators, making it more difficulty to compete. This would not only have an impact on price, but would also make it unfeasible for many niche MVNOs to offer their services.

Via Reuters (opens in new tab)