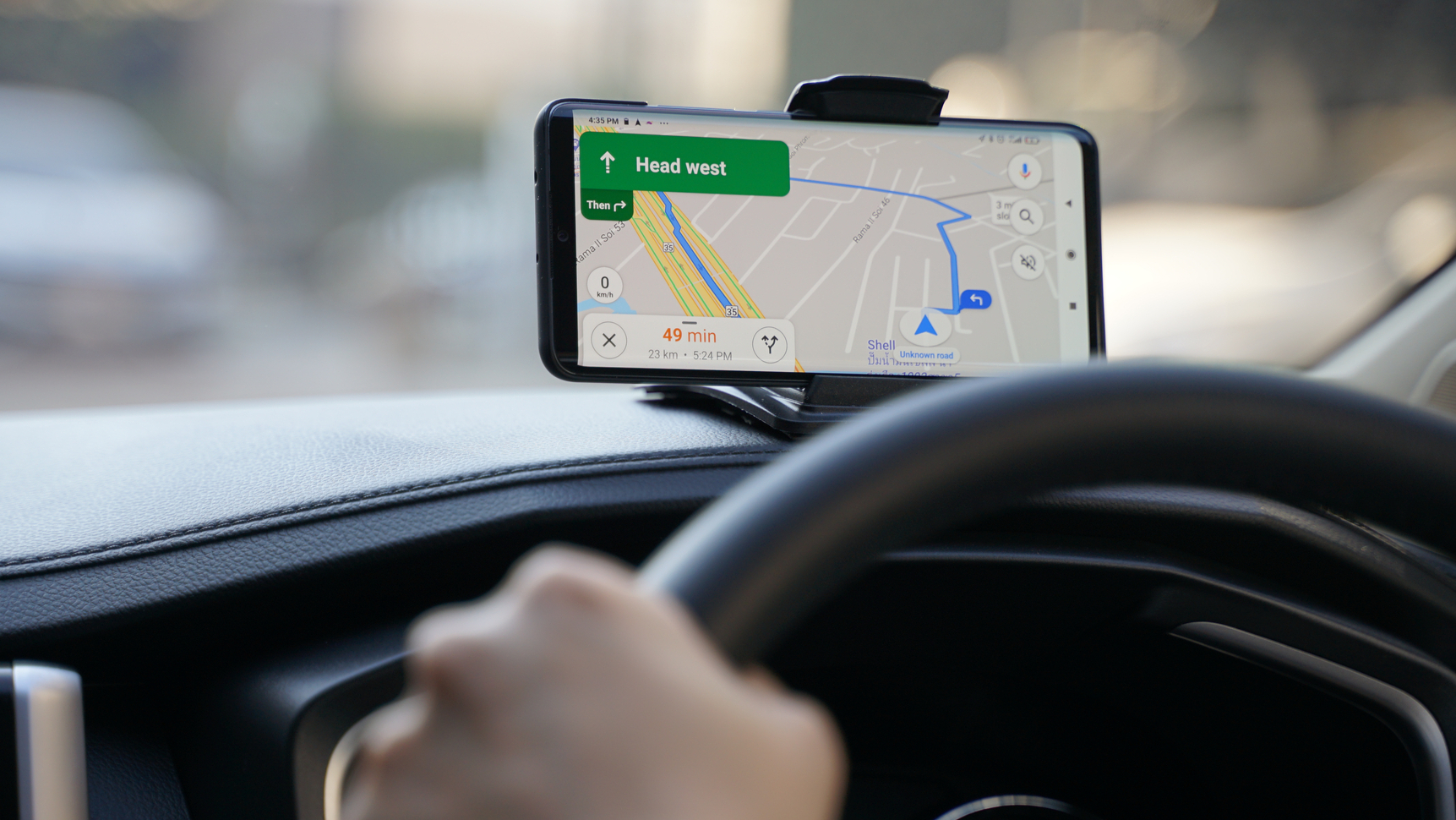 Google has lifted the veil on a slew of Google Maps upgrades heading to Android and iOS devices in the coming months.

The majority of incoming changes, revealed as part of the company’s latest Search On showcase (opens in new tab), will improve the ways in which Google Maps presents 2D geographical data.

“By tapping into the newest advancements in computer vision and predictive models, we’re innovating beyond our 2D map to make it more visual and immersive,” Google announced at the event, “allowing you to experience a place in a multi-dimensional way – so you can feel like you’re right there, even when you’re not.”

So what are these Google Maps upgrades, exactly? The first is neighborhood vibe, a new feature that’ll let you see the most popular spots in any given neighborhood by simply clicking on the area you’re interested in.

By leveraging AI with local knowledge from Google Maps users who, according to Google, add more than 20 million contributions – think reviews, photos and videos – to Google Maps every day, the app will soon show you helpful photos and information when you need it most. Neighborhood vibe is set to roll out globally on Android and iOS in the coming months.

Take to the skies

Another new feature is landmark aerial views. Launching globally on September 28, this neat addition will introduce 250 photorealistic aerial views of key global landmarks – like the Tokyo Tower and the Acropolis – to Google Maps. Basically, you’ll soon be able to get a nice whip-around tour of the Empire State building, if you fancy it.

Immersive view is the overarching visual upgrade that’ll encompass these new landmark aerial views. Launching in Los Angeles, London, New York, San Francisco and Tokyo in the coming months, this collection of features will combine aerial views with dynamic visuals relating to whatever the weather, traffic and crowds look like in these cities on a given day and time. Sure, you could just look out the window, but where’s the fun in that?

Then there’s Search with Live View, another new feature that’ll highlight essential places like shops, ATMs and restaurants in your area by using your phone’s camera. Again, this one is launching in London, New York, Paris, San Francisco and Tokyo in the coming months – but we’d expect Search with Live View to become enabled in more major cities in the future.

Lastly, Google is expanding its eco-friendly routing function in Maps to developers from companies of all sizes. In other words, the likes of Uber and Lyft will soon have the option to enable eco-friendly routing to save fuel. This feature will also offer the option of selecting engine type, ensuring Google Maps delivers the best route information and most accurate fuel or energy efficiency estimates.

Google says this eco-friendly routing expansion will become available in preview later this year in regions where the base feature is already available in Maps.

Frustratingly, none of the aforementioned upgrades seem like they’ll address any of the four biggest problems we have with Google Maps as it exists now. Still, in the ongoing tussle between Apple and Google for navigational supremacy (see our Apple Maps vs. Google Maps breakdown for the latest verdict), the option to fly around a virtual St. Paul’s Cathedral – among other new tricks – is no less than welcome.