Google Pixel 7 Pro could be just as hard to fix as 6 Pro, according to device teardown 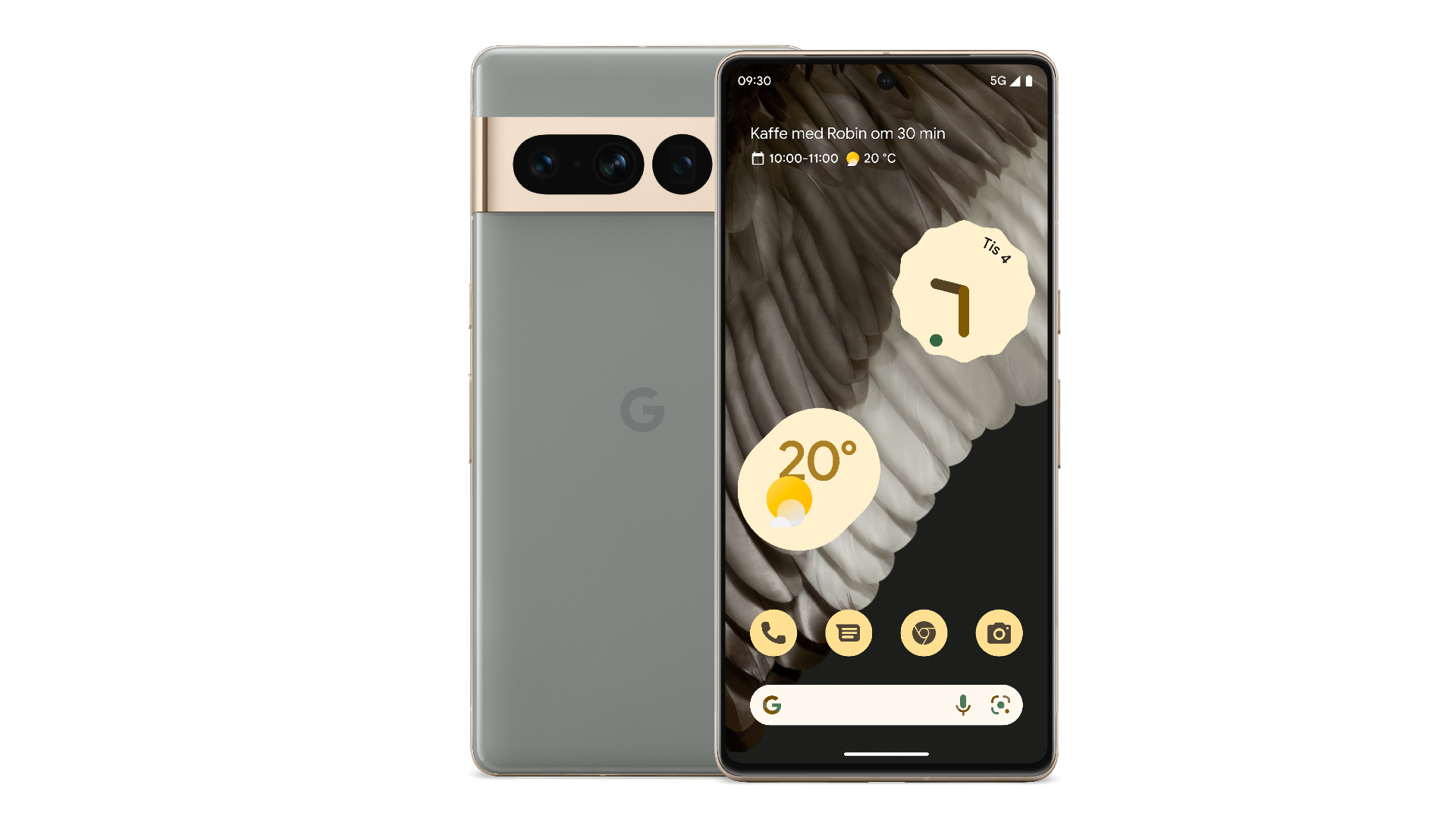 There’s been a concerted effort by major smartphone manufacturers to make their phones easier to repair, but it appears Google’s new Pixel 7 Pro might fly in the face of that trend.

YouTuber PBKreviews managed to get his hands on a Pixel 7 Pro (opens in new tab) before its October 13 release date and with a set of phone repair tools, tore the device down to its individual parts. He’s well-known for doing this to other smartphones as a way of reviewing their repairability. His process involves prying open the screen with a pick, and at one point, using isopropyl alcohol to eat away at the glue holding the battery in place. Admittedly, it’s rather fascinating to see the inner workings of the phone on full display.

After gutting the Pixel 7 Pro, PBKreviews gave it a score of 5.5 out of 10 in terms of repairability. This score falls in line with his other videos breaking down Pixel Pro phones, namely the Pixel 6 Pro, which got the same number.

He specifically points to the more miscellaneous parts of the Pixel 7 Pro as being the most difficult to repair. The video doesn’t list out every single problem part but does mention the charging port and the back screen. According to the video, the charging port is directly soldered to the main board making it hard to replace if it ever gets damaged. PBKreviews goes on to say he couldn’t pry the back screen off, so surmises it’s glued onto the Pixel 7 Pro’s frame.

For the rest of the parts, PBKreviews indicates that they’re easier to replace if a little tricky. Removing the battery was tough because the adhesive’s strength made it nearly impossible for him to remove it, even with the pull tabs. Plus, it appears he found the internal organization of the parts to be pretty complex as PBKreviews gave that aspect of the phone a middling score.

If there are two things to take away from this teardown is that A) it might be tough to repair the Pixel 7 Pro, at least for hobbyists and B) not much has changed from the 6 Pro. Looking through PBKreviews’ catalog, the Pixel 6 Pro (opens in new tab) was constructed in a very similar way from a difficult-to-remove battery and strong adhesive keeping everything together. The only difference is that PBKreviews was able to remove the back glass on the 6 Pro.

It’s worth pointing out that the Pixel 6a teardown revealed a device that was much easier to fix, as it’s not as physically secure as the 6 Pro. If history repeats itself, the potential Pixel 7a could be just as easy to fix if Google ever decides to create a mid-range version.

While we have you, be sure to check out TechRadar’s coverage of Google teaming up with iFixit to offer repair kits for Pixel phones. There’s no support for the Pixel 7 (it’s not even out yet at the time of this writing), but that could happen and we recommend learning how the program works, in case you end up needing it.