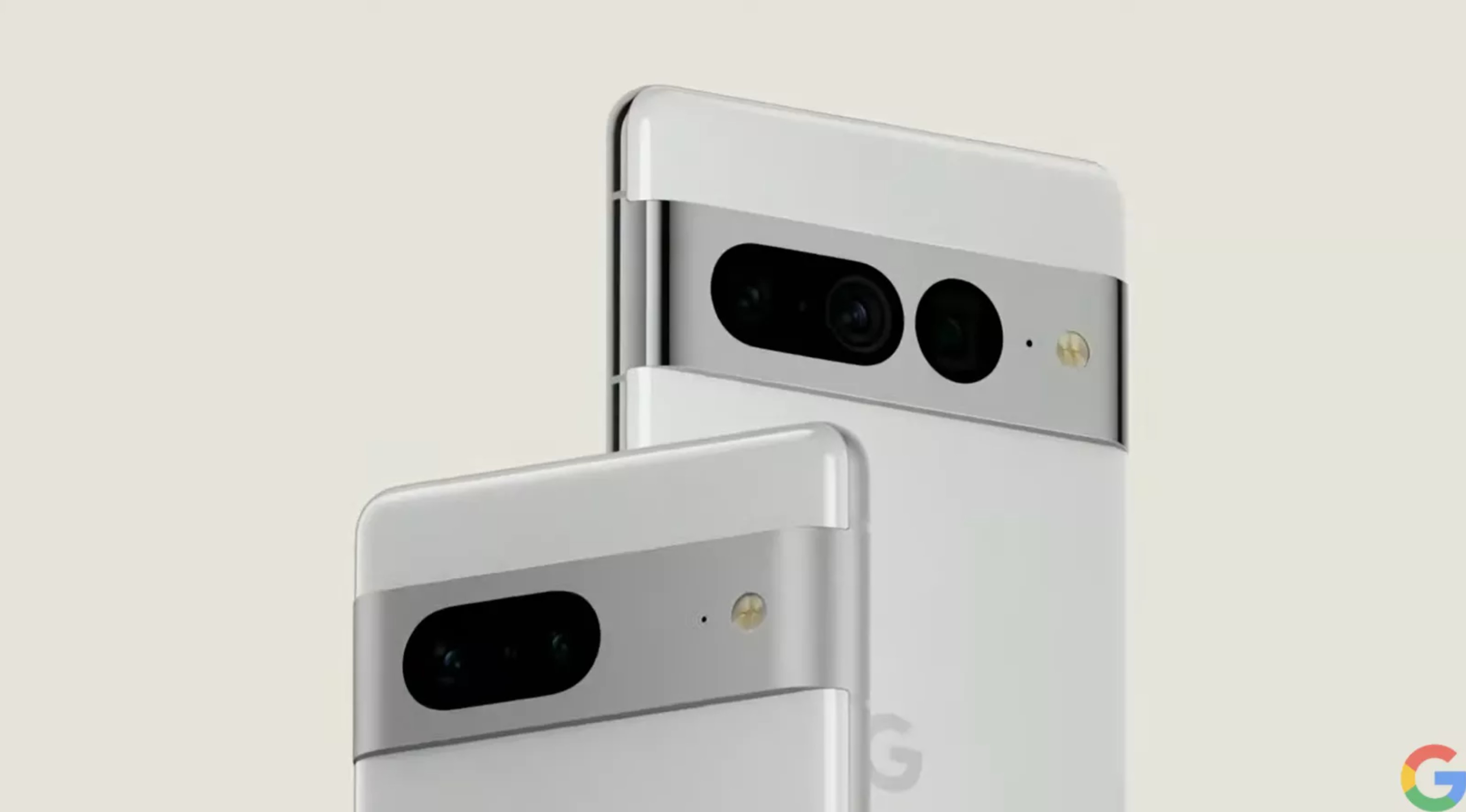 That’s according to tipster Roland Quandt (opens in new tab), who is usually reliable with the information that he provides. The Pixel Watch will apparently be included with Pixel 7 Pro preorders, with the Pixel Buds Pro on offer for Pixel 7 buyers. There is a catch though – Quandt indicates that these offers will only be available in the UK.

Whether they end up appearing as deals in other international markets, or whether Google puts together different preorder packages, remains to be seen. The new phones would certainly be a more tempting proposition with a free gift thrown in.

What we do know is that the Pixel 7 and the Pixel 7 Pro will get unveiled on Thursday, October 6. As for the actual shipping and on-sale dates, Tuesday, October 18 has been mentioned as a possibility by those in the know.

The Pixel Watch is expected to make its debut on October 6 together with the Pixel 7 phones. Considering that the wearable is expected to retail for around $350 in the US and around £340 in the UK, that’s quite a freebie to be throwing in.

As for the Pixel Buds Pro, they’re already out and available to buy for $199 / £179 – not as expensive as the Pixel Watch is likely to be, but then again they’re being paired with the cheaper Pixel 7. All will be revealed next week.

Google has form for putting some pretty decent preorder deals out there: you might remember that Google Pixel 6 preorders in the UK came with a free pair of Bose 700 wireless headphones, worth £300 (half as much as the phone itself).

Clearly preorder freebies sweeten the deal for potential buyers, and they’re likely to make a lot more people consider picking up a Pixel 7 smartphone – especially when it comes to the Pixel 7 Pro, if indeed a Pixel Watch will be bundled with it.

There’s going to be a hit in terms of finances for Google of course, but it might not be a bad idea to get as many people as possible wearing its new smartwatch. More users means more developer interest, which means more investment in Wear OS.

As always, pricing is going to be crucial – if the phones themselves are too expensive, then the preorder deals might not even matter. We will of course be bringing you all the news and announcements live on October 6, as they happen.