Google Pixel 4 gets its final guaranteed update, just in time for the Pixel 7 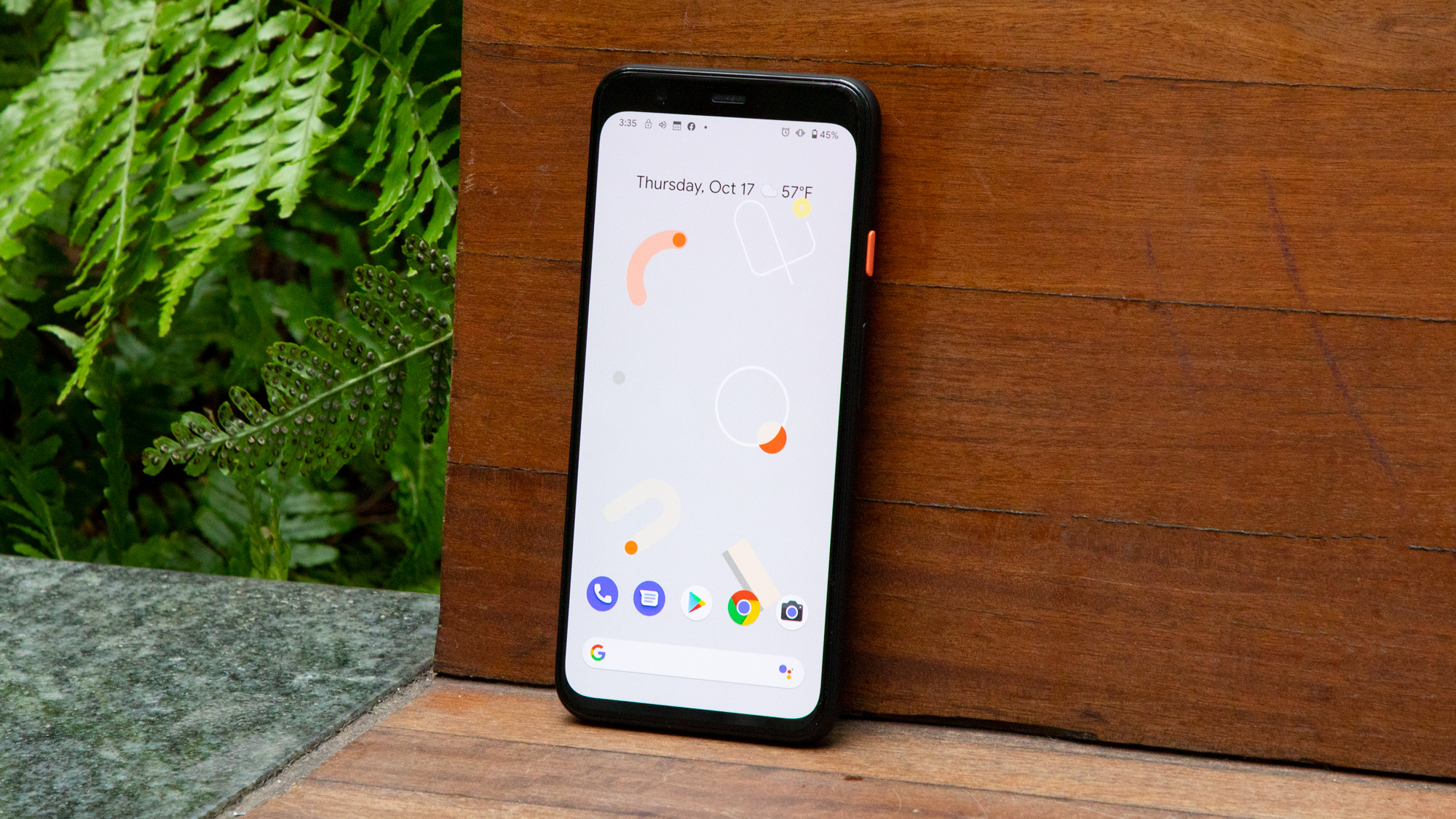 If you currently own a Google Pixel 4 or a Pixel 4 XL, then now might be the time to upgrade, as Google is rolling out its October 2022 update to these phones – as well as all subsequent models, including the Pixel 6 – and this is the final update the Pixel 4 and Pixel 4 XL is guaranteed to get.

According to an official Google support page (opens in new tab), October 2022 is the last month when these phones are guaranteed to get either Android version updates or security updates; with the latter meaning they might increasingly be unsafe to use.

It’s worth noting that these are just the ‘guaranteed’ updates, so it’s possible that Google will choose to support the Pixel 4 line for longer, but we wouldn’t count on it; especially as Google didn’t provide more than the guaranteed number of updates for the Pixel 3.

The good news is that the Google Pixel 7 and Pixel 7 Pro will both be fully unveiled tomorrow (October 6), so there’s about to be a brand-new model you can upgrade to if you’d like to stick with Pixel. TechRadar will be covering the announcement in full, so check back on the day for all the details.

These new phones are also likely to get five years of security patches – just like the Pixel 6 line will – which would make for an upgrade on the three years that the Pixel 4 has received, and therefore mean that you might not need to upgrade again so soon. Though Android version updates might still be limited to three years.

Analysis: what this final update contains

If you were hoping the Pixel 4 and Pixel 4 XL would go out with a bang then you’re in for a disappointment, as this final software update doesn’t contain much.

It’s basically all just bug fixes, with the update notes (opens in new tab) mentioning a fix for a humming sound that’s sometimes heard during calls when using wired headsets, a fix for a bug preventing the volume controls in a media player notification from working on certain occasions, and a fix for an issue causing the launcher to crash when using a VPN under certain conditions.

There’s also a fix for an issue that prevented available Wi-Fi networks from displaying in the network selection menu, and various fixes for aspects of the interface, including compatibility issues with widgets, the device crashing when playing audio from a local source, and more.

So these are helpful fixes for anyone affected by the above issues, but they’re not going to change the look, feel or functionality of your Pixel 4. If you’re considering a new handset though, there are loads of top options – check out our guide to the best phones for an overview of them.