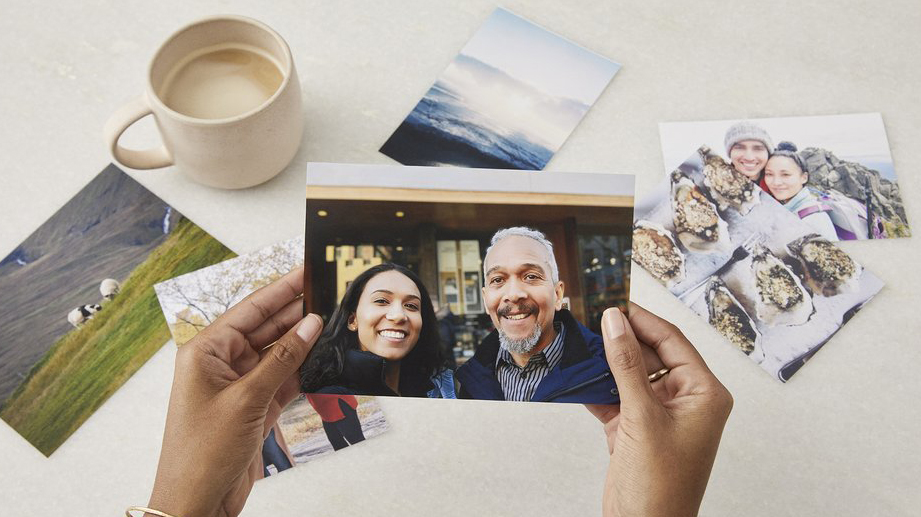 The issue, which seems to be affecting files uploaded five or more years ago, has left a selection of photos defaced with strange transparent lines and pools of messy pixels. Google Photos users first flagged the issue in a Google support forum (opens in new tab), before similar comments emerged on Reddit (opens in new tab).

“These are pictures I know for a fact were uploaded and saved properly,” one user wrote. “There is seemingly no pattern to which photos are corrupted and which aren’t.”

um wtf i found a bunch of data corruption in my old google photos from 2015??? dozens of photos with weird banding and noise pic.twitter.com/r7BOHwySQCSeptember 24, 2022

“I cannot express how depressing this is right now,” another user complained.

Luckily, it seems as though the corruption issue only applies to edited versions of photos. Users selecting the ‘download original’ option have reported seeing uncorrupted results, while the discoloration also appears to remove itself when entering edit mode.

The frequency of complaints in the aforementioned support forum has reduced in recent hours, too, suggesting Google may have already begun rolling out a fix. We’ve reached out to the company for confirmation.

Still, even if your photos haven’t been affected by the bug, we’d recommend downloading copies of older files to mitigate the risk of any unwanted corruption in the future.

Google has yet to reply to the complaints from the end users and several questions will need to be clarified. The changes are likely to have been caused by a change in the compression algorithm which is used – as its name implies – to save space. Did Google go too far this time?

Can these changes be reverted or have the original copies been archived (and therefore potentially recovered)? Why is Google so intent on saving storage space? Is it part of a bigger drive to cut costs as we saw when Google ended its popular free unlimited photo storage last year, and convinced a lot of early G Suite users to migrate to paid services?

A hard lesson to be learnt once the dust has settled is not to put all your eggs in the same basket. It pays to backup all your pictures on a secondary cloud storage provider (like iDrive Photos or Amazon Photos) and get an external storage (like a NAS or an external hard drive) or better still, a Blu-ray writer.