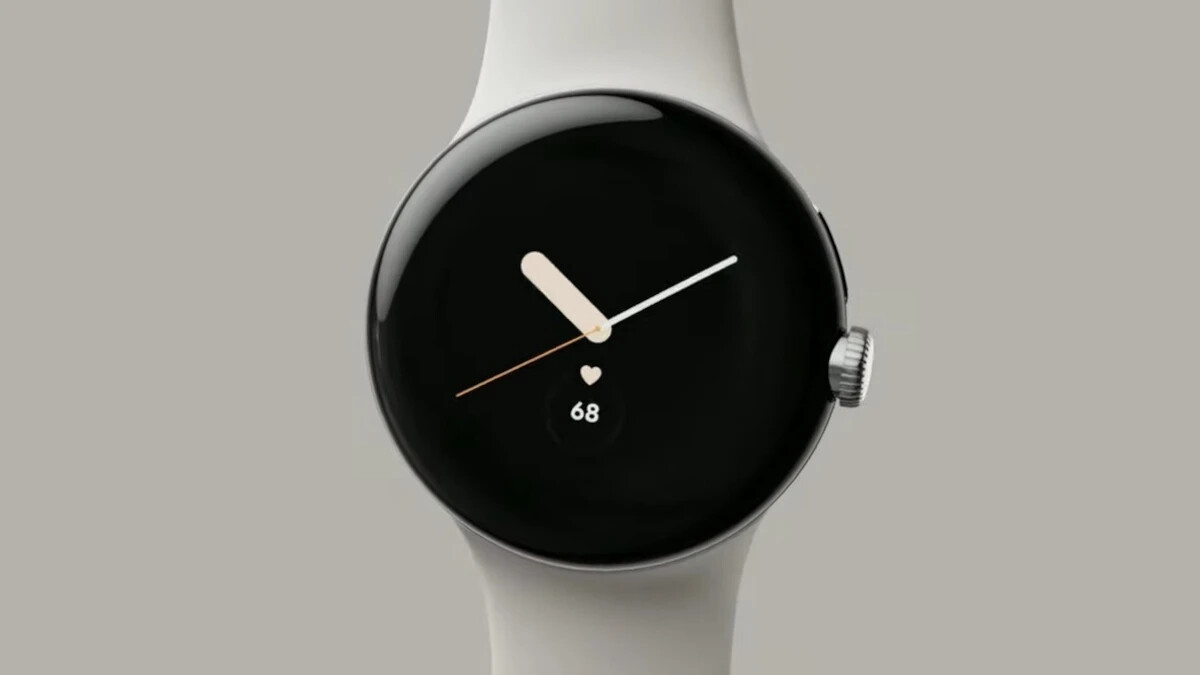 After many years of speculations and rumors, the Pixel Watch is finally a reality. On October 6th, during its Made By Google event, the tech giant officially revealed its first-ever smartwatch. And it looks like Google has already launched a new app for its Pixel Watch.

As first reported by 9to5Google, we can now spot Google Pixel Watch Services on the Play Store. The application has a settings gear for an icon, and its description says it provides the Pixel Watch with improved algorithms for sensor processing. But what does that even mean?

The goal of the Google Pixel Watch Services is to let Google send and install improvements to the Pixel Watches without the need to install a full Wear OS update.

Normally, all Wear OS watches — excluding the Galaxy Watch 4 and Galaxy Watch 5 — use the Wear OS app to connect to phones, but just as the rumor mill previously suggested, Google decided to launch a separate app for its Pixel Watch.