Google Cloud just backed one of the biggest blockchain firms around 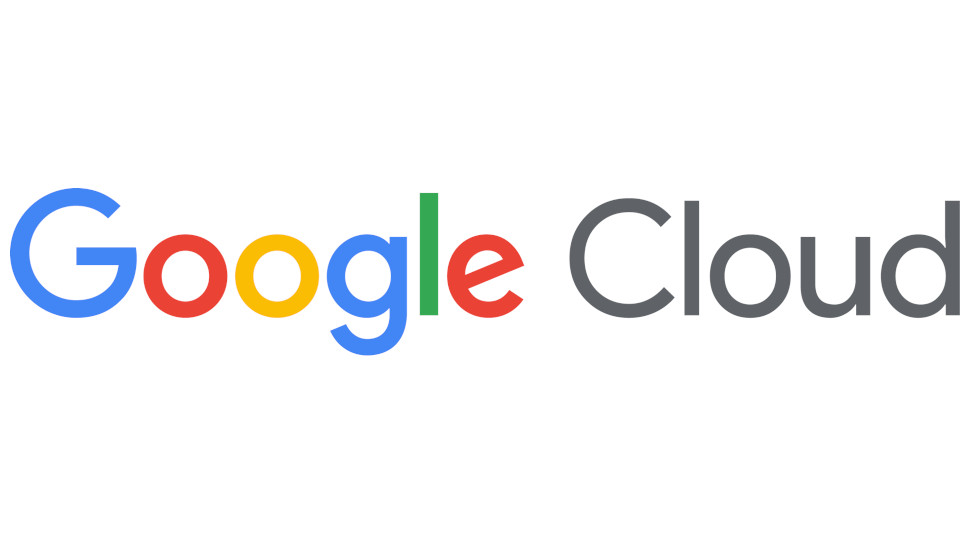 Google Cloud has announced it is now running a Solana validator in a move that sees the company strengthen its commitment to blockchain even further.

The thread continues (opens in new tab): “Google Cloud is running a block-producing @solana validator to participate in and validate the network.”

The tech giant’s goal for 2023 is now to bring Solana to its recently-launched Blockchain Node Engine, which is designed to help make Web3 product development easier with fully-managed nodes. Only Ethereum initially saw backing at the launch, although Google Cloud expressed its commitment to increase support with time; a promise it now appears to have delivered on.

Google Cloud also said that it would be indexing Solana data in order to bring it to BigQuery in 2023, which it hopes will “make it easier for the Solana developer ecosystem to access historical data.”

Speaking at Solana’s Breakpoint conference in Lisbon, Portugal, Google Web3 product manager Nalin Mittal explained: “We want to make it one-click to run a Solana node in a cost-effective way.”

Yakovenko hopes that Google Cloud will be able to support Solana by building better SDKs to make it easier and quicker to develop Web3 apps.

Finally, the Twitter thread also acted as a reminder that Google Cloud will “soon” be accepting payments via cryptocurrency, through a partnership with Coinbase Commerce, which it announced earlier in October 2022.

Via Decrypt (opens in new tab)