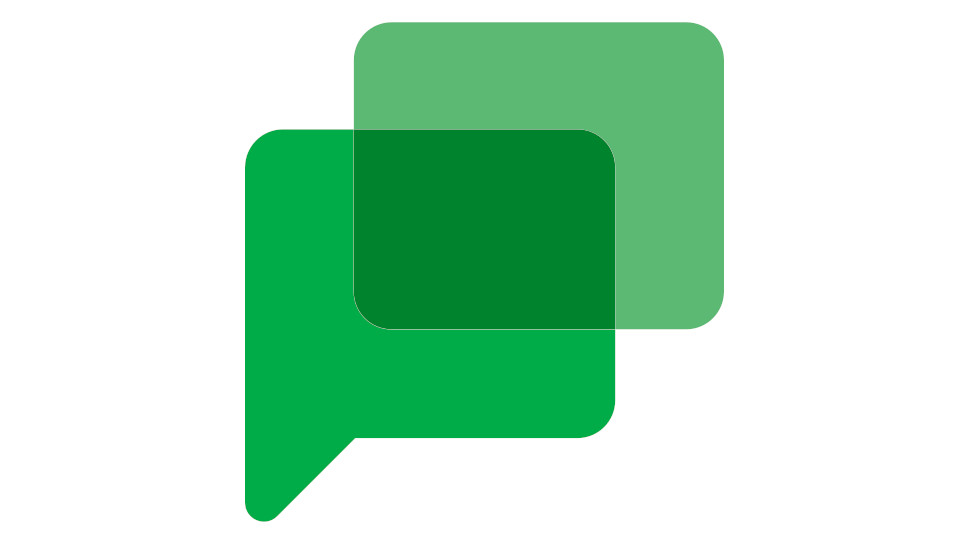 Google is rolling out a new feature that will allow Google Chat (opens in new tab) users to automatically schedule ‘Do Not Disturb’, which the company hopes will give a handy boost to concentration when needed.

Up until now, users have been able to set a custom duration for their ‘Do Not Disturb’ period. This has meant that they would have to manually set it at lunchtime, the end of the day, or the start of the weekend.

Clicking on the Active indicator will now give Google Chat users the option to ‘set a do not disturb schedule’, with support for the setup of multiple rules.

According to a post on the company’s Workspace blog (opens in new tab), the rollout has already started, however it may take a couple of weeks for some users to be able to set up custom ‘Do Not Disturb’ schedules.

From the get-go, all account types will get access to the update, including Workspace and legacy G Suite (opens in new tab) accounts, as well as personal users.

Furthermore, Google is making it available to a large proportion of its users by enabling it on the web interface, Android devices, and iOS devices.

Google is continually pushing updates to its products in order to retain its place as one of the working world’s favourite communication tools. More recently, it took a Slack-style approach to its threads with the introduction of in-thread commenting.

It has already partly integrated all of these into a new Gmail interface, as with slowdown in sight for hybrid and home working, it’s likely that Google will continue to invest in its productivity tools.