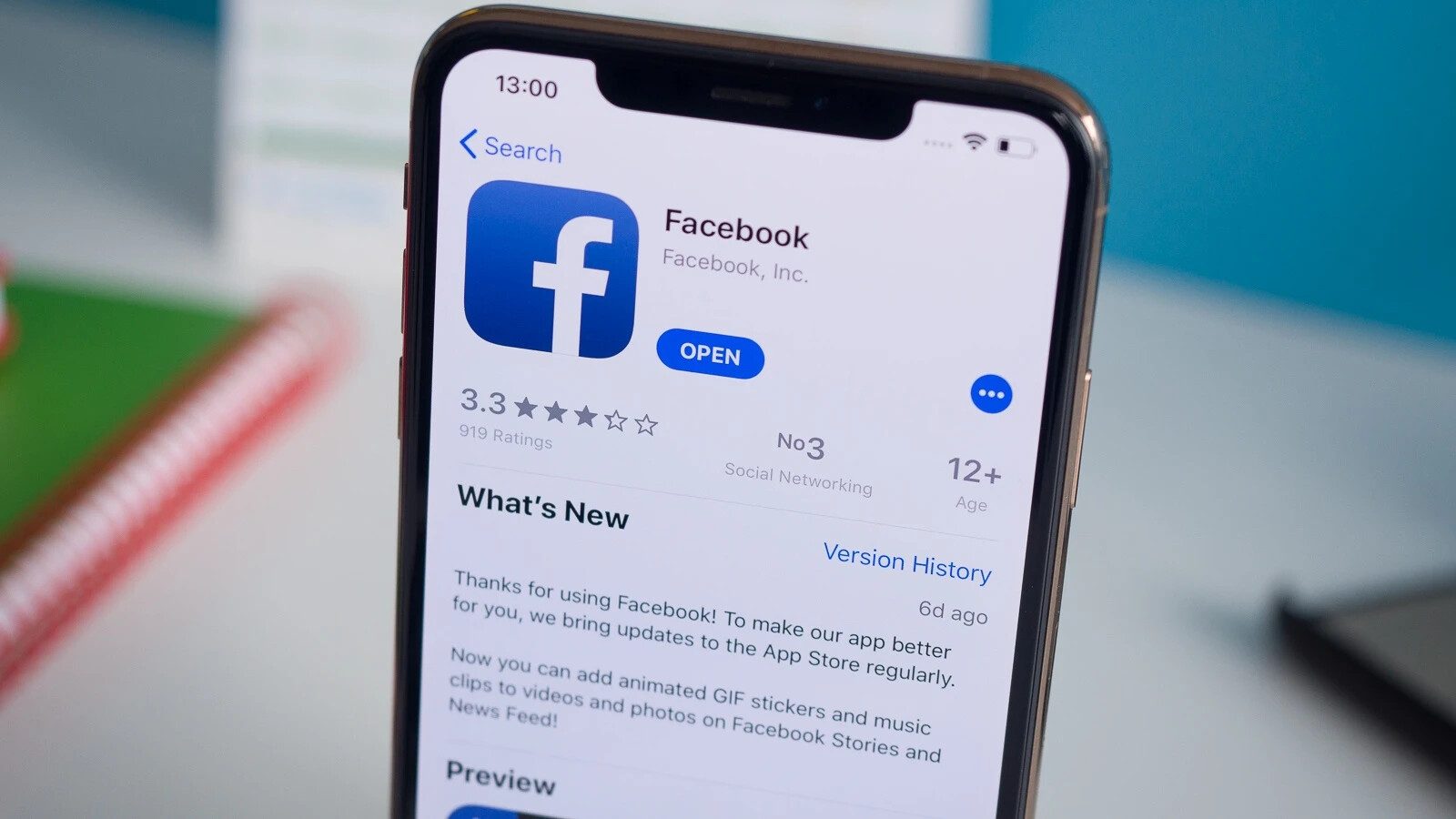 For quite some time, Facebook has let its users publicly share their addresses, religion, political views, and sexual orientation on their profile pages. However, soon — more precisely, on December 1st — Meta will remove these fields from its platform.

A Meta spokesperson told TechCrunch that the change is part of the company’s efforts to “make Facebook easier to navigate and use.” The representative further stated that Meta is currently sending notifications to users who have these fields filled out, informing them that these fields will soon be removed. However, the spokesperson stressed that the change doesn’t affect the ability to share this information elsewhere on Facebook.

Social media consultant Matt Navarra first reported the coming change. He tweeted the notice that Meta is currently sending. In addition to informing users about the change, the message emphasizes that all other details, including contact and basic information, will remain on users’ profiles.

Interestingly, the fields that Meta wants to remove from Facebook don’t exist in other social media platforms like Instagram and TikTok, for example. Yes, you can share more about yourself if you want to, but these platforms don’t give you fields that encourage you to go into such specific details.

Furthermore, religion, political views, and sexual orientation have always been very personal matters. So it makes sense that not many people will want to share these publicly on social media. And it’s pointless to keep these fields when only a small group of people from your entire user base utilize them.