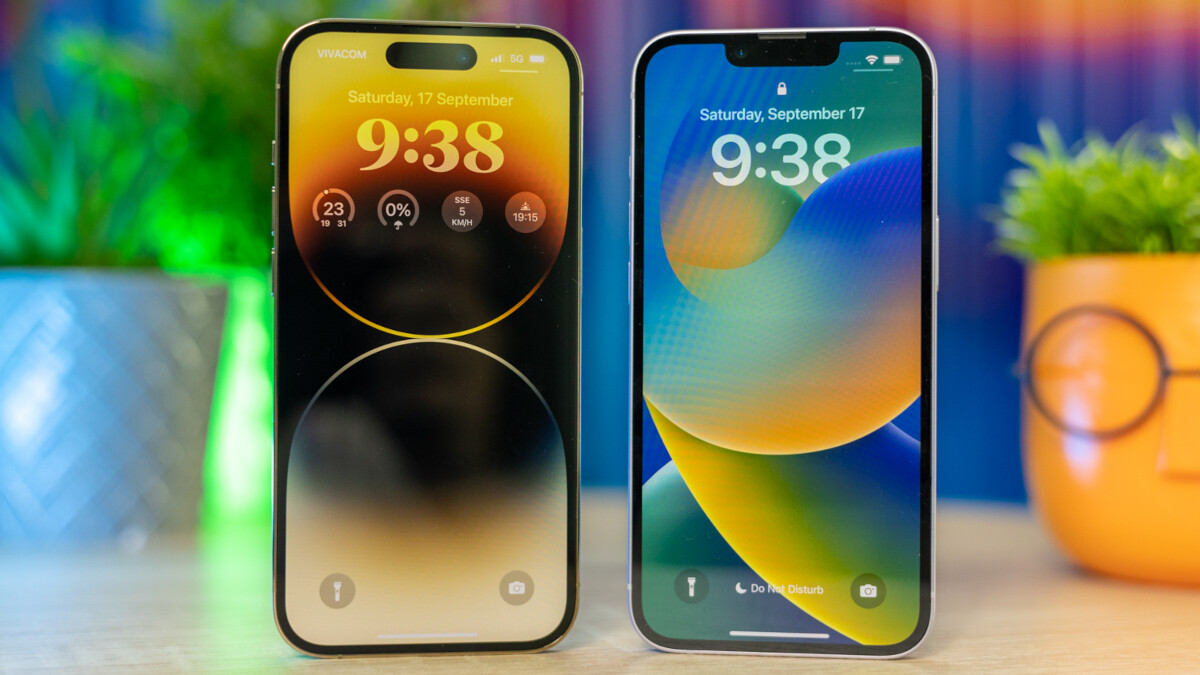 A new report to clients from analyst David Vogt of investment firm UBS and read by AppleInsider reveals that lead times for the iPhone 14 Pro and iPhone 14 Pro Max have risen which indicates that demand for these models is overwhelming supply. The lead time counts the number of days it takes a product to be delivered starting with the placement of the order. A high and rising lead time is indicative of strong demand and/or low supplies while a low and dropping lead time is seen when demand for a product is declining.

In his report to UBS clients, Vogt analyzed lead times for the latest iPhone Pro models in over 30 countries. The data was collected before China, citing a return of COVID, locked down certain areas that could result in lower iPhone production in the country. In the U.S., the analyst says that lead times increased for the iPhone 14 Pro and iPhone 14 Pro Max models by a range of 5 to 25 days.
The analyst also believes that iPhone supply in the December quarter could be impacted by the COVID lockdown in China that impacts Foxconn’s largest iPhone factory in Zhengzhou. Vogt says that Apple could produce 86 million iPhone units during the current quarter although he also says that there is a chance that Apple might fall a little shy of that number. Video posted on social media sites including one YouTube clip shared by The Guardian, purportedly shows the exodus of up to 20,000 Foxconn workers escaping the COVID lockdown and not planning to return.
Vogt said that the increase in lead times occurred because of higher-than-expected strength in sell-through during September that topped analyst expectations. The sell-through rate is the amount of inventory sold during a specific time period (usually a month) as a percentage of the amount of inventory received during that time period. For example, if Apple sells 100 handsets in a month while adding 200 units during the same time, it would have a sell-through rate of 50%.

Apple made sure to differentiate the non-Pro and Pro iPhone 14 models this year to an extent never seen before. The Pro units feature better AMOLED displays (all of the iPhone 14 Pro Max panels reportedly are sourced from Samsung while the iPhone 14 panels come from China’s BOE). The non-Pro models are powered by last year’s 5nm A15 Bionic chipset while the Pro units contain the new 4nm (technically “enhanced” 5nm) A16 Bionic chipset.

There is speculation that next year, Apple will differentiate the iPhone 15 Pro from the top-of-the-line iPhone 15 Ultra with the latter possibly the only 2023 iPhone to feature a periscope telescopic lens. Such a lens bends and uses prisms to reflect light to the image sensor. This allows a phone to offer greater optical zoom capabilities than what normally might be possible considering the size of and the internal space inside the device.