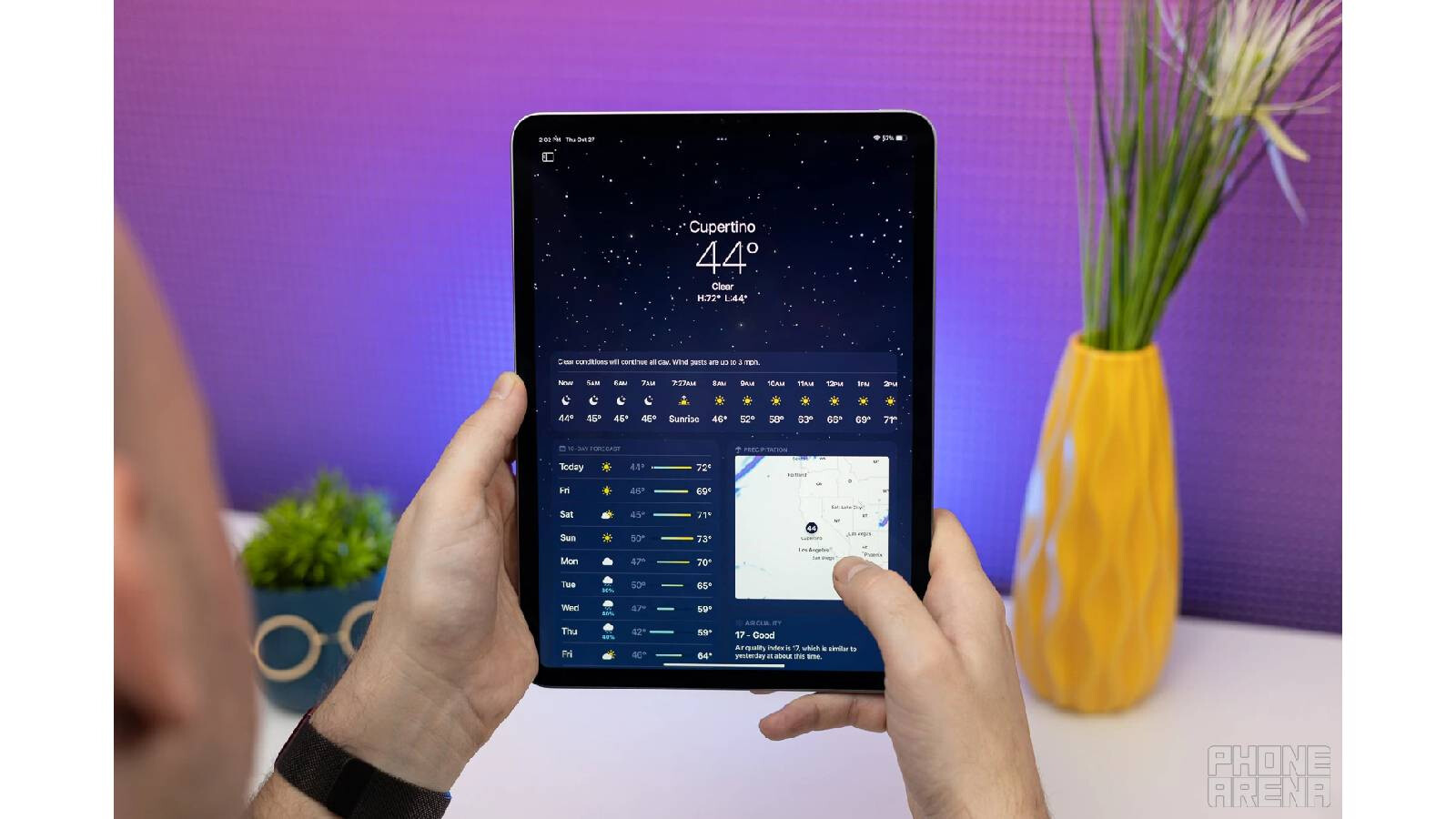 When it comes to tablets, it’s hard to outdo Apple, which recently refreshed its Pro lineup, and luckily for those who have been eyeing the 2022 iPad Pro, it’s already on sale.

The 11-inch iPad Pro is the smaller of the two tablets and packs the M2 chip for an unbelievably fast performance. It’s a full-screen slate with the Face ID TrueDepth camera for biometrics and an ultra-wide sensor that supports the handy Center Stage for keeping subjects centered during video calls.

It supports the second-generation Apple Pencil which has plenty of features, such as the new hover functionality that enables the stylus to be detected up to 12mm above the screen, allowing you to see a preview of the mark before it is made.

The rear camera system has a 12MP main and a 10MP ultrawide unit and there is also a LiDAR sensor for augmented reality apps.

It runs the latest version of the iPad operating system which makes it a productivity monster, thanks to external display support, Stage Manager, and desktop-class apps.
The M2 iPad Pro is easy to recommend to anyone who needs the absolute best tablet with a beastly yet power-efficient chip and a vast ecosystem of apps.

The 128GB model costs $799 but Amazon has discounted it by $50. That might sound like a modest discount but 50 bucks is still a decent saving and $749 is a great price for the fastest tablet on the market with a lightweight design that can fill in for a laptop when need.