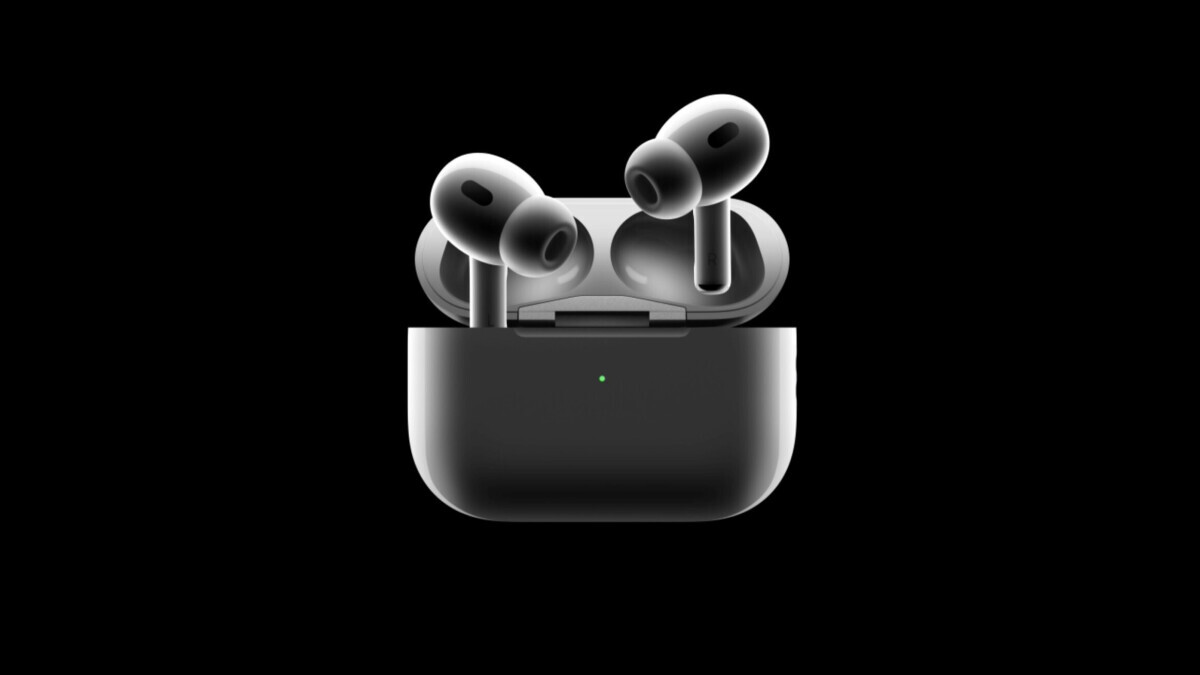 Apple has had its share of amazing holiday ads. Perhaps the one that always sticks out in this writer’s mind is the 2013 spot. This is the one where a whole family drives to visit Grandma and one of the kids seems too focused on his iPhone instead of joining in on the holiday celebrations. And just when it seemed that this kid was going to end up disowned, he calls for the entire family to sit around the television so they can watch the touching family video he created with his iPhone.

The father, who seconds before appeared to be giving up on his son, gives him a huge hug. And let’s not forget the money shot: Grandma is weeping as she watches what her grandson created with his iPhone. It was a brilliant ad and you can still watch it on YouTube. If you can watch this entire video without getting in touch with your feelings, you might be a robot.

If this is Apple’s 2022 Holiday video, it also is a promo for the Audio Sharing feature for Apple headphones

But that was then, this is now. Apple has released a new video that not only might be its holiday ad for 2022, but it also promotes the Audio Sharing feature on compatible AirPods and Beats headphones. This allows you to share what you’re listening to with someone else wearing any AirPods model including the AirPods Max. All you need to do is bring the AirPods near the iPhone, iPad, or Apple TV that you’re listening to and the AirPods will connect instantly after the tap of a button.

Actually, the instructions from Apple are as follows:

Apple wants you to “Share the joy” this holiday season

Now that we got that out of the way, let’s turn to the tape. Two bored Apple AirPods Pro owners are sitting in a Cafe when one decides to share his audio with the other. So off go the pair to dance while sharing the song “Puff” (by Bhavi and Bizarrap) on their AirPods Pro earbuds. Besides dancing, it turns out that both of them have a very Disney-like skill. They can turn things into snow (including a car).

After jumping from a bridge, timing the leap perfectly to land in a truck that then turns to snow, our heroes give each other five and both turn into snow. Cue the tagline: “Share the joy.”

By the way, these are the Apple and Beats headphones that support Audio Sharing:

The second-generation AirPods Pro was released this past September at a price of $249. No, wearing them does not give you the power to turn things into snow.