Another problem of foldables is fixed: The Oppo Find N2 will weigh less than an iPhone 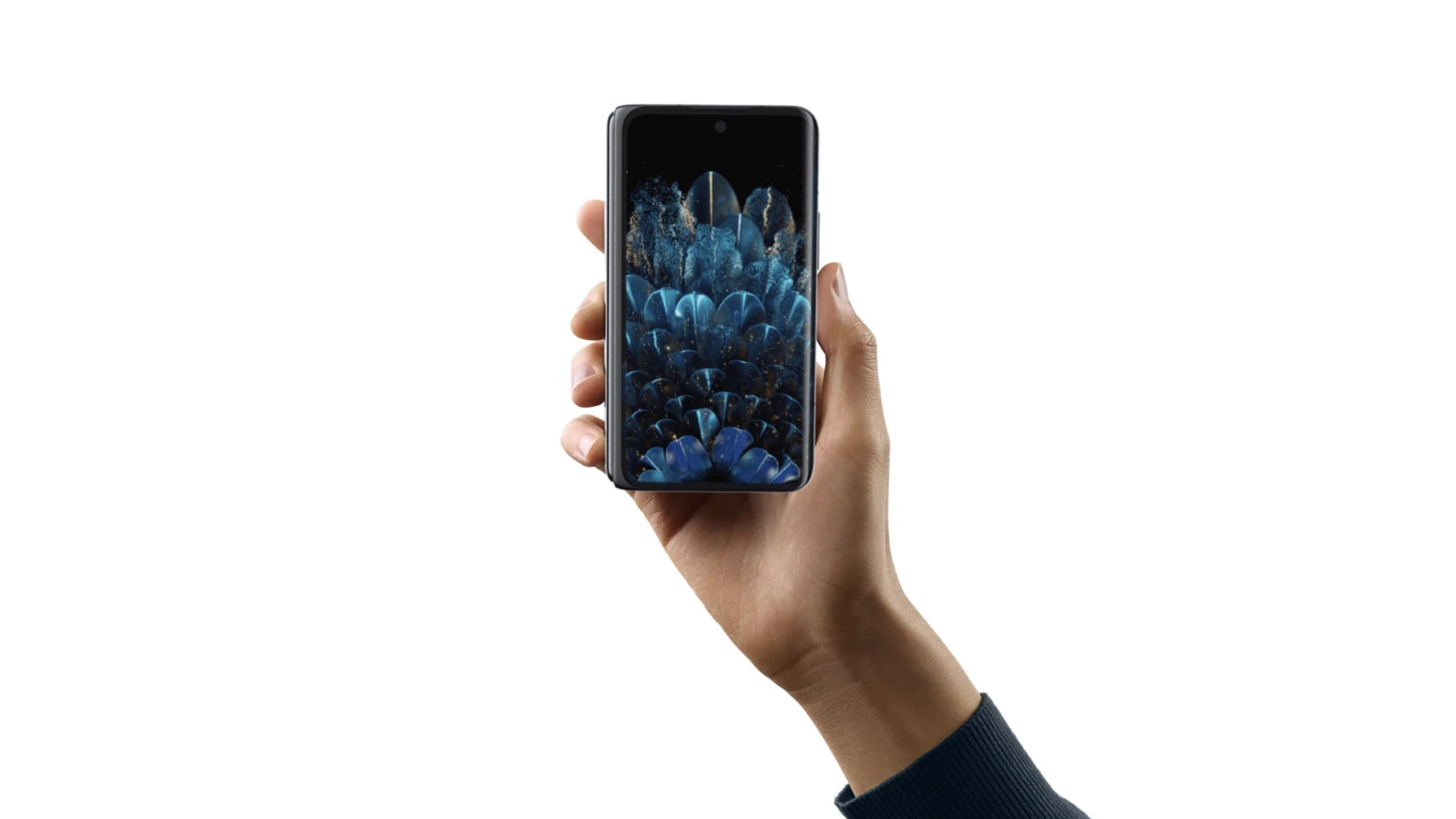 Foldables might be the next frontier in mobile technology, but the vast majority of the most refined devices in this category still rarely make it out of the Asian market. As a result, Western consumers naturally miss out on many great foldable smartphones and often have access only to the ones offered by Samsung. Thus, Samsung has enjoyed a relatively peaceful reign on the top of the foldable market. Unfortunately, this has led to a certain degree of stagnation on the part of the Korean tech giant. Its foldables might be the most successful, but they are still plagued by a myriad of shortcomings that other manufacturers have since resolved – case in point, the Oppo Find N.

In its second generation (set to debut by the end of 2022), the Oppo Find N will address yet another issue that foldables have historically struggled with – weight. According to prominent tech leaker Ice Universe, the Oppo Find N2 will be lighter than the iPhone 14 Pro Max. A tweet claims that the foldable will weigh “less than 240 grams”.

Hardware-wise, the Find N is already one of the most exceptional foldables money can buy. In many ways, it is vastly superior to the Samsung Galaxy Z Fold 4, its biggest direct competitor. The Find N folds flat and has eliminated the pesky gap that Samsung users still have to contend with.

Additionally, Oppo has managed to make the crease of the Find N almost undetectable. After four generations of foldable smartphones, Samsung has yet to do the same. Lastly, and most importantly, the Find N features much more usable aspect ratios than the one of the Fold 4.

The cover screen of the Find N is much wider, making it feels almost like a normal smartphone, when folded. Making the device lighter and less bulkier will enhance this experience even more, further building upon the 2-in-1 fantasy. This is all the more reason to hope that the Oppo Find N2 will be available internationally.