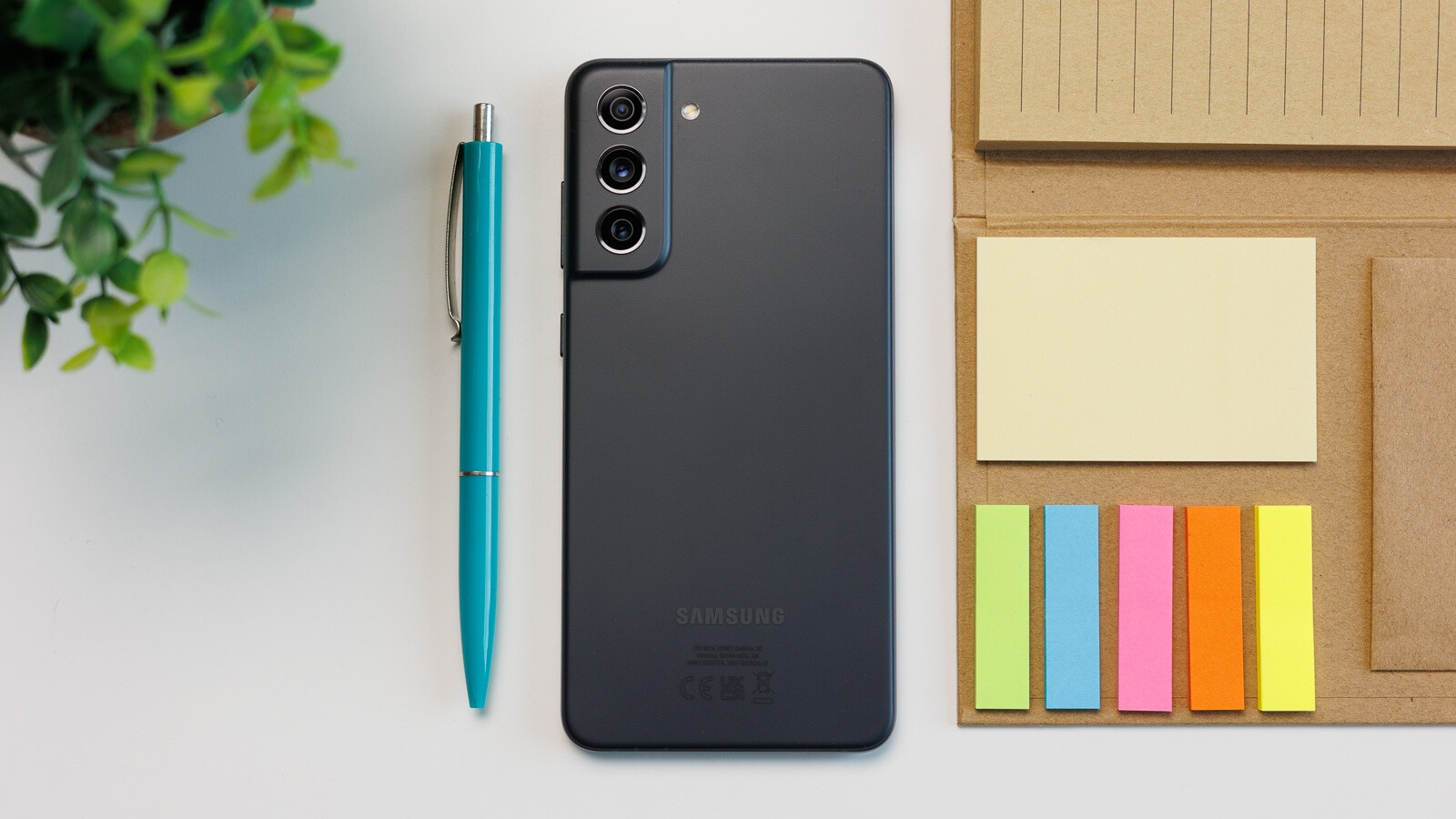 Stop us if you’ve heard this before. Black Friday is technically not here yet but X phone has already dropped to a seemingly unbeatable price. It sounds like a cliché or a deliberately exaggerated pitch to get you to spend your holiday shopping budget early, but in the case of the Galaxy S21 FE, we’re almost ready to wager anything on Amazon having no higher discount in the pipeline this year than what’s currently on offer.
The 5G-enabled Fan Edition powerhouse released in early 2022 is on sale right now at lower than ever prices in both 128 and 256GB storage configurations with absolutely no strings attached.
The hot new $250 unlocked discount not only eclipses everything that Best Buy and Samsung itself are offering in anticipation of Black Friday 2022 but also all previous Amazon deals, including a couple of Prime-exclusive affairs that took place in July and October.
Simply put, the Galaxy S21 FE 5G has never been quite this affordable (at least without a trade-in or obligatory upfront carrier activation), originally costing an arguably excessive $699.99 and $769.99 with 128 and 256 gigs of local digital hoarding room respectively.

Said list prices were almost immediately slashed by $100, and while retailers like Amazon and Best Buy improved the markdowns to around 150 bucks several times in recent months, this $250 discount easily sets a new all-time record that looks almost impossible to beat in the near future.

That’s especially clear if you consider a Galaxy S22 FE may never happen, leaving the S21 FE as Samsung’s only big candidate for the title of best affordable phone out there. With a Snapdragon 888 processor under the hood, absolutely unrivaled software support, generous 4,500mAh battery capacity, a silky smooth 120Hz 6.4-inch Dynamic AMOLED display, and three… not-so-bad rear-facing cameras, this thing has pretty much everything it takes to fend off the similarly inexpensive OnePlus 9 Pro.
The Galaxy S21 FE happens to be significantly cheaper than the slightly more powerful but also smaller “vanilla” Galaxy S22 at the time of this writing, further highlighting the appeal of Amazon’s killer (and somewhat random) new pre-Black Friday deal.