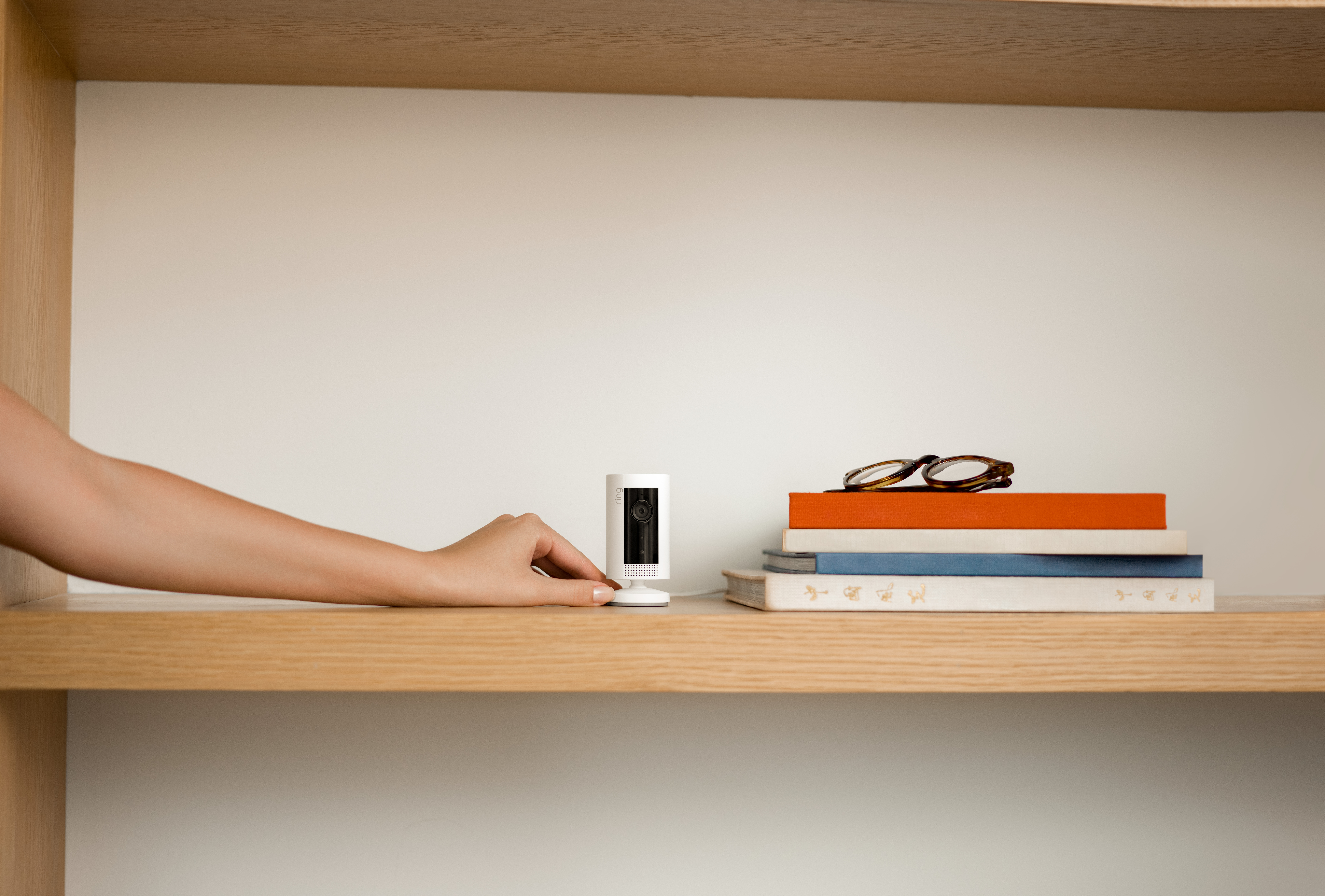 Amazon Ring smart security cameras have a new way for you to make and maintain friends in your area: by sharing video moments of neighbors doing nice and neighborly things.

Ring smart devices already allow access to the Neighbors app: a portal for sharing video clips, ‘suspicious’ activity, or general concerns over security in the area. It’s not quite Facebook, but certainly has a feel of social media about it in how it connects locals with each other over a common cause: their own safety.

While users could already post positive things they’d seen in the area, it seems like the Amazon-owned Ring has taken things a step further, with a new Neighborly Moment function for shining light on good deeds in the area (via The Verge (opens in new tab)).

Did your neighbor take out the trash for you? Wash your car after mistaking it for their own? Tackle an escaping burglar to the ground? That’s ripe Neighborly Moment material.

Users can already apply various tags to videos, varying from local pets to possible crimes, but the upbeat nature of this new feature may be in response to concerns over the use of hostile language and overzealous surveillance on the platform (opens in new tab).

No, look over there!

Amazon Ring has had a hard time of it in the past year, with various concerns over how user data and private video feeds are being handled internally by its staff.

Even if your don’t share those worries, there’s no doubting that there’s a real power to surveillance in any community, and being able to use cameras as a way to reinforce positive encouragement seems like it could be a good development. At the very least, it may give paranoid homeowners some reprieve.