Amazon is the latest technology company to make deep cuts to its employee base to brace for a potential economic downturn. The e-commerce giant is planning to lay off at least 10,000 employees this week and implement other cost-cutting measures, mainly because the last few quarters haven’t been profitable, according to a report by the New York Times. 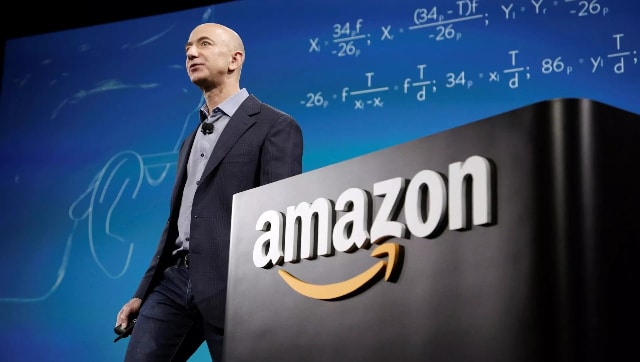 If the total number of people layoffs go beyond 10,000 employees, it would amount to the biggest layoff in Amazon’s history, where they will be laying off about 1 per cent of its global workforce.

The job cuts will target the devices group, including the one responsible for the Alexa voice assistant, along with the retail division and human resources, NYT reported citing anonymous sources. Reports suggest that Amazon has already asked several engineers to relocate themselves to other teams or verticals and find a place for themselves.

The report comes just weeks after the e-commerce giant warned of a slowdown in growth for the busy holiday season, a period when it used to generate the highest sales. Amazon said this was because consumers and businesses have less money to spend due to rising prices.

The world’s largest online retailer has spent much of this year adjusting to a sharp slowdown in e-commerce growth as shoppers resumed pre-pandemic habits. Amazon delayed warehouse openings and froze hiring in the retail group.

The Alexa division has long been vulnerable to downsizing because the group’s voice-activated devices have yet to become must-have gadgets and often wind up in consumers’ closets.

After experiencing its “most profitable era on record” during the COVID-19 pandemic years, which saw exponential growth in online consumer spending, “Amazon’s growth slowed to the lowest rate in two decades, as the bullwhip of the pandemic snapped,” the NYT report said.

Amazon joins Twitter and Meta to cut jobs. Twitter laid off about 50 per cent of its employees and another 4000-5000 contracted content moderators. Meta too, laid off 11,000 employees