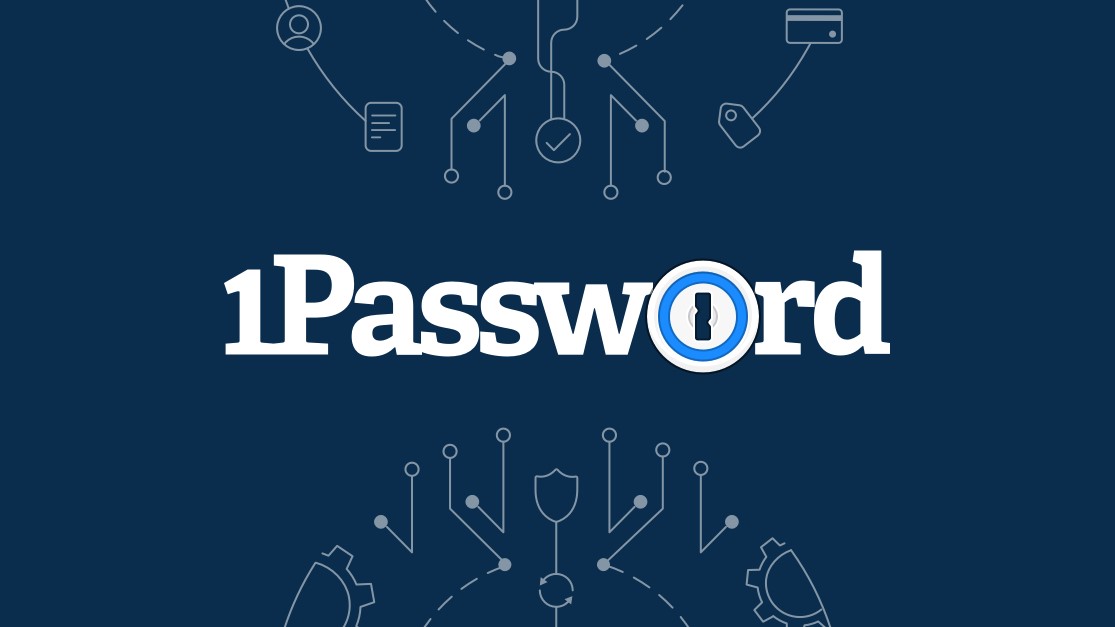 1Password is planning to support passkeys, the latest and greatest biometric sign-in standard, from “early 2023”, in a move that seeks to wrest the current perceived dominance of the technology away from Apple.

That’s according to Steve Won, Chief Product Officer for the password manager company. In an informational video released (opens in new tab) on the company’s website, addressed that passkeys made on Apple devices are essentially trapped within Apple’s ecosystem, and are especially difficult to authenticate on devices that can’t access them, such as televisions.

To this end, the company claims that 1Password will become the world’s first mobile authenticator for passkeys, while continuing to support and store the plain-old passwords users will likely still need until passkeys become the norm.

While 1Password wants users to have total control over their passkeys, and offer access across a plethora of devices such as Android phones, the technology is very much bleeding edge, yet to enter the larger public consciousness, and yet to be supported by most online services. As with all technology, however, this will change in time.

Essentially, passkeys do away with the notion of passwords, which pose a number of security problems. Passkeys are sets of cryptographic keys, authenticated by biometric data such as fingerprints or facial recognition.

Passwords, while able to be stored and accessed on any device, leave much to be desired for ease of use and security. Long and complex strings of letters and numbers are secure, but hard to remember, leading many less tech-savvy users to rely on one simple password for every service that requires a sign-on.

The implications of this are dire – one service being compromised could put a staggering amount of a user’s sensitive information at risk.

1Password’s plan to turn passkeys into an open ecosystem is an excellent start towards raising awareness of the technology and encouraging online services to first support it and gradually make it the only authentication option available.

1Password’s reveal came hot on the heels of Google’s own announcement (opens in new tab) in October that support for passkeys in Android and Google Chrome had entered beta. Two companies working towards the same goal of an open ecosystem for passkeys does make it feel close to becoming a reality.

As a result, it should be a matter of time before passkeys are supported by even more password managers and online services, and bed in as a fact of online life.