New iPad, iPad Pros tipped to appear at an Apple event in October 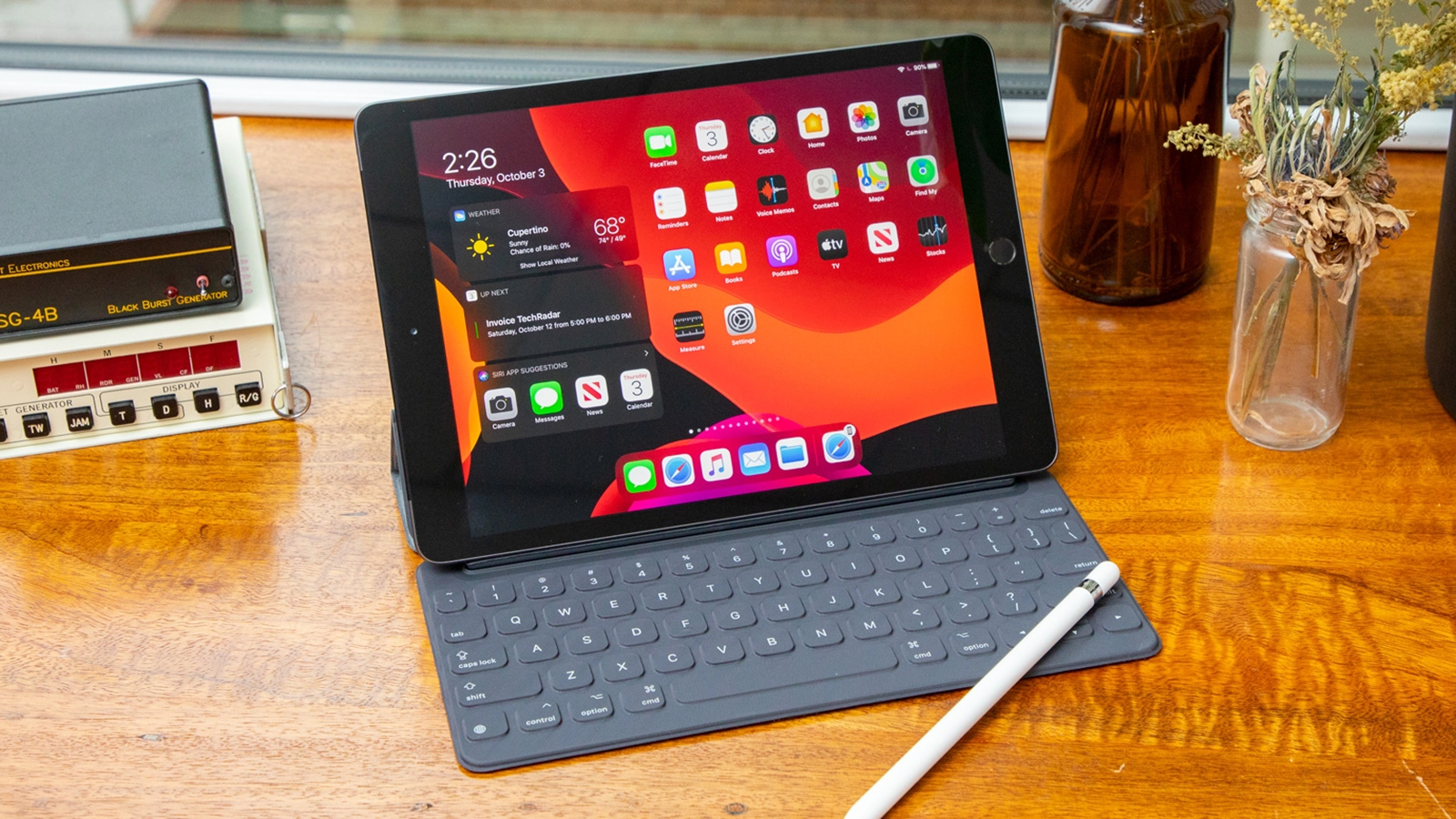 Right now there’s a lot of focus on the new iPhones that Apple is due to unveil in September, but we’re also expecting a new entry-level 10.2-inch iPad 2022 and two new iPad Pro 2022 models in the coming months – and we just got some more information on the upcoming slates.

As per well-known tipster Mark Gurman at Bloomberg (opens in new tab) and sources speaking to 9to5Mac (opens in new tab), Apple is planning an October event to launch its three new tablets, which may well appear alongside new and updated M2 versions of the Mac Mini, Mac Pro and MacBook Pro.

The most affordable iPad in the range, the 10.2-inch model, is apparently getting some pretty major upgrades: the port will switch from Lightning to USB-C (to match the other Apple iPads), and the screen could get a boost in resolution as well as increasing in size to 10.5 inches or 10.9 inches. Internally, it should get upgraded to the A14 Bionic chip.

As for the two iPad Pro models – replacing the iPad Pro 11 and iPad Pro 12.9 launched last year – the rumor is that these slates are going to get upgraded to the latest M2 processor, with mini-LED screens for both models (previously exclusive to the larger one) and the introduction of the MagSafe charging and battery tech to match the iPhones.

That’s quite an impressive list of updates and should ensure that there’s plenty of interest in the new models. Gurman also reports that iPadOS 16 has been delayed while problems with Stage Manager get ironed out, but it will be ready to go by October.

We have seen some reports suggesting that these new iPads will launch in September with the iPhones, and while Apple has previously unveiled new tablets in September, this time around it’s looking more likely that there will be another event in October.

If we needed another reminder of just how good Apple’s hardware ecosystem is, then the next couple of months should provide it. First up we’ve got the iPhone 14 range, arguably the best smartphone line-up in the business right now, with some interesting new upgrades apparently on the way.

As we’ve reported here, tablets and computers should follow. Again, these are devices at the very cutting edge of their respective fields. We should also see the Apple Watch 8 before too long, the smartwatch that other smartwatches want to be.

Phones, tablets, wearables, computers… it’s an impressive series of products, and one that the likes of Samsung and Google are trying to match. As yet though, no one has come close to Apple in terms of its hardware and software ecosystem setup.

If there is one weakness when it comes to Apple’s offerings, it’s in services: think Apple Mail versus Gmail for example, or Apple TV Plus versus Netflix. It’s here that Apple is lagging behind the competition, which is why the company has been investing so much into these digital services in recent years.