Google Home successor in the works according to new rumor 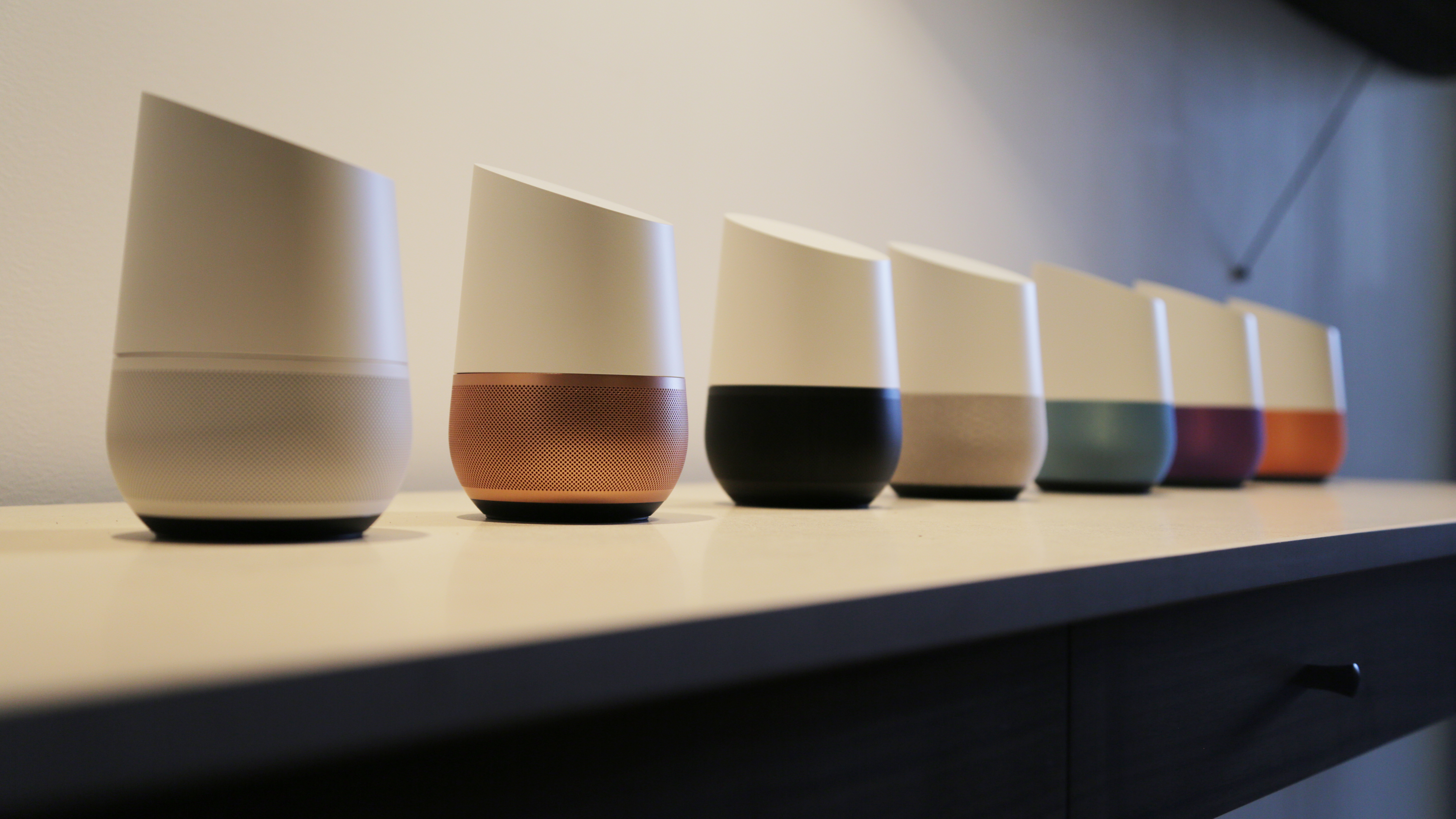 Google might be ready to unveil a new Nest smart speaker that sits somewhere between the Google Home and Google Home Max, according to a new rumor.

The speaker, which was disclosed by a source to 9to5Google (opens in new tab), goes by the codename Prince – yes, like the musician – and is poised to rival the Sonos One.

What separates Prince from its predecessors is that it apparently has larger drivers than the Google Home and follows the same mesh fabric design at the Nest Mini, but isn’t quite as powerful as the more expensive Google Home Max.

The speaker will definitely be using Google Assistant and won’t have a screen like the Google Nest Hub and Nest Hub Max – it’ll be voice-only – which makes sense if it’s intended to replace the original Home or Home Max.

The source didn’t disclose how much the speaker will cost or when we can expect to see it, but 9to5Google estimates that it will be priced somewhere between the two older smart speakers and might be available alongside the Google Pixel 4a.

When, exactly, that will happen however is still up in the air.

A few years back, Google placed the vast majority of its smart devices under the Google Nest umbrella, implying that the products were all interconnected and compatible with the Nest series.

Prince could change that by replacing one or both of those speakers if it’s truly the happy medium between the Home and the Home Max.

Unfortunately Google IO has been cancelled this year without any word of a replacement event and the latest rumors say we could be waiting until October to get our hands on the next Pixel phone – so don’t toss out your old Google Home speaker just yet.